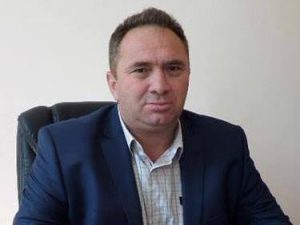 Heydar Oguz, the chief editor of ovqat.com website, has been summoned to the Prosecutor General’s Office. After several hours of interrogation, he was issued a formal warning and released.

The reason he was summoned to the prosecutor’s office was the dissemination of a written interview he had had with Jahangir Hajiyev, the former chairman of the International Bank of Azerbaijan who is currently in prison.
According to Heydar Oguz, he was received by first deputy prosecutor general Rustam Usubov, who asked about how the interview had been taken and then issued a formal warning to him.