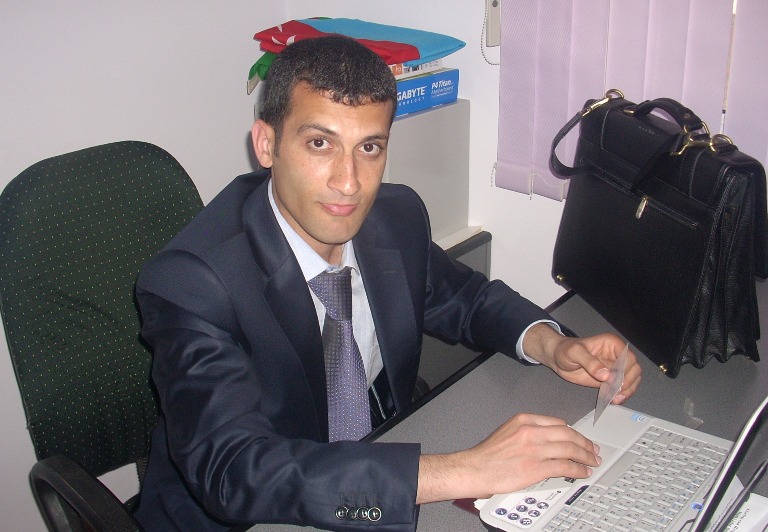 “Although on 2 February 2008 the Yasamal District Court issued a decision to register the Union, it did not fulfill the demand regarding the inaction of high-ranking official and 20 000 AZN in compensation.

Upper instance courts upheld the decision. Therefore LESY appealed to the ECHR. E. Mammad added that he received an official letter that the appeal was accepted for consideration.