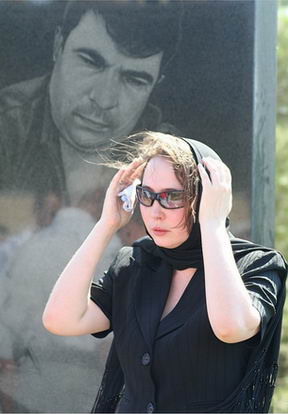 The European Court of Human Rights has sent an inquiry to the government of Azerbaijan, requesting that all the materials related to the criminal case be presented to the Court. One of the questions in the inquiry relates to the Azerbaijani government’s involvement in Elmar Huseynov’s murder.

The application submits that the state has violated Articles 2 (right to life), 10 (freedom of expression) and 13 (right to an effective remedy) of the European Convention.

Elmar Huseynov was shot dead in front of his apartment on 2 March 2005. Ten years on, the perpetrators of the crime have not been found.

Families of human rights defenders under attack in Azerbaijan