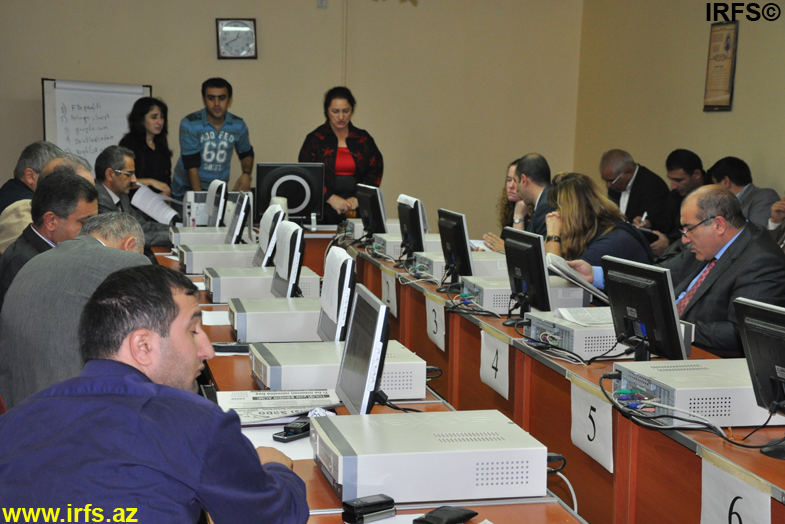 Journalist Shahvalad Chobanoglu said that an appeal was prepared to be addressed to the General Secretary of the Council of Europe, Thorbjorn Jagland, and co-rapporteur on political prisoners in Azerbaijan, Christopher Strausser. He said that the appeal will remain open until 1 November, and any political prisoner and his family can sign the appeal.

Lawyer Isakhan Ashurov stated that there are political prisoners that should be immediately released. He asked the human rights defenders to raise the issue of imprisoned “Bizim Yol” newspaper correspondent Mushfig Huseynov before the government organs. Mushfig Huseynov suffers from tuberculosis and is being treated in the Treatment Facility of the Justice Ministry.