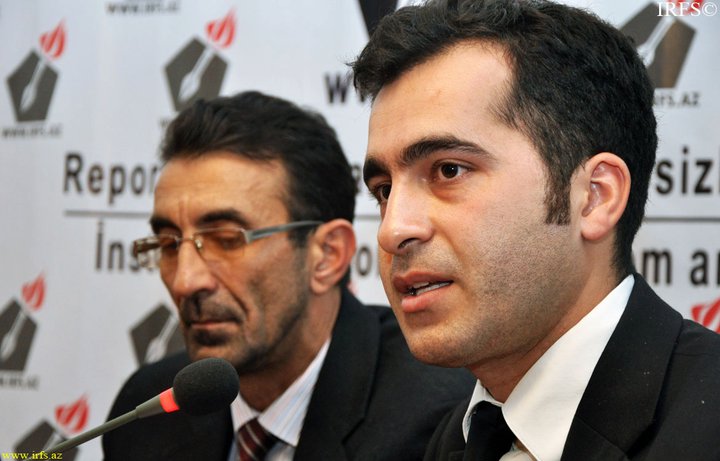 Former parliamentary candidate Bakhtiyar Hajiyev was taken to Ganja Military Commissariat yesterday evening and freed at 6 pm today.
He was detained at the Azerbaijan-Georgia border without explanation, and taken to Ganja.

“Yesterday, I was taken to the Military prosecuter’s office, police departments and even military units. They didn’t give me anything to eat during this time. I remained hungry and thirsty for 24 hours. The Gazakh Regional Military Prosecutor’s Office questioned me about my identification, the places of my education, the dates when I exited and entered the country. I was then sent back to the border officers. After spending the night in the military unit, I was taken to the Nizami District Military Comissariat.  At the places I was taken, the officer all said that my detention was based on an order which said I must not be allowed to leave the country. But most of them had no idea where this order had come from,” said Hajiyev.

Hajiyev said  that all of this is related to his socio-political activities. He added that he received threatening phone calls during the election period as well.