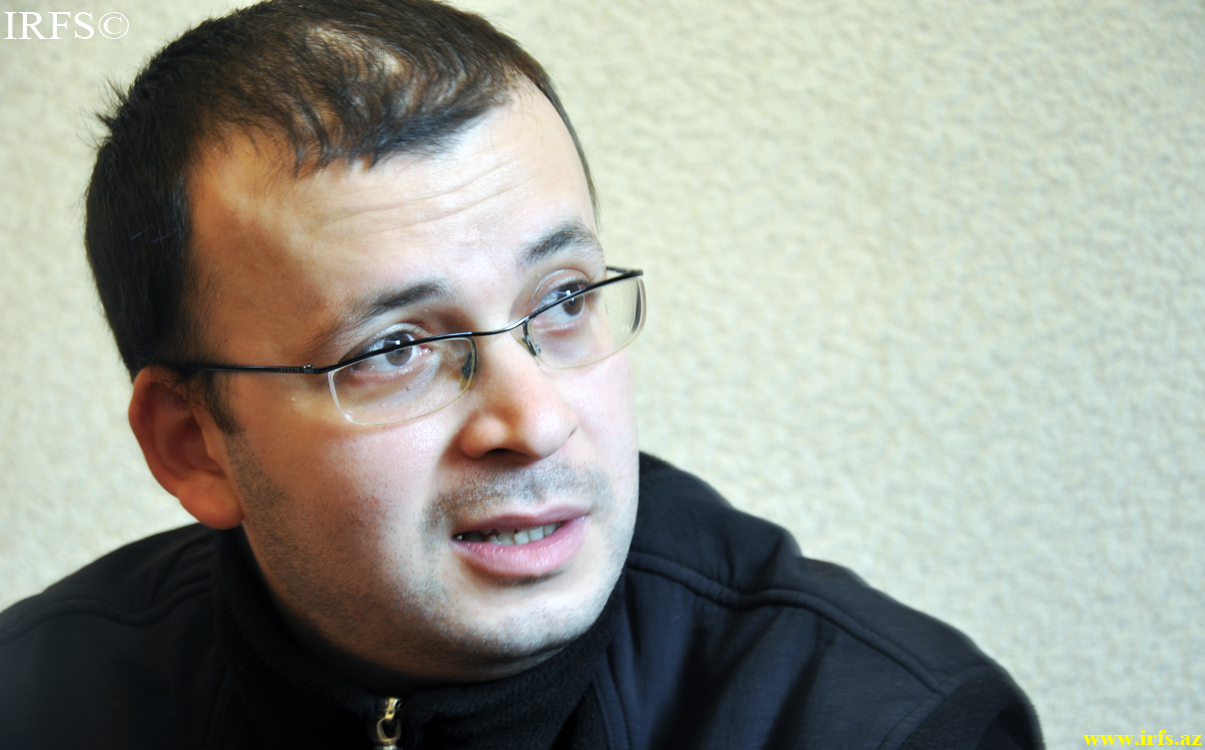 Today the Salyan District Court granted youth blogger Emin Milli’s appeal for early release, on the grounds that he has already served more than half his sentence, said his lawyer Isakhan Ashurov in an interview with IRFS.
The court ruled for Emin‘s conditional release with 13 months 21 of his sentence remaining. He was set free in the courtroom.
This news comes a day after his fellow blogger and prisoner Adnan Hajizade was granted parole.
BACKGROUND
Bloggers Emin Milli and Adnan Hajizade were arrested after an incident at “Lebanese”  (Livan) restaurant in July. Although they were victims of physical assault, they were sent to prison under charges hooliganism and inflicting intentional minor bodily harm.
Local and international organizations recognized the youth bloggers as prisoners of conscience.
Photos: www.irfs.az
Previous Post