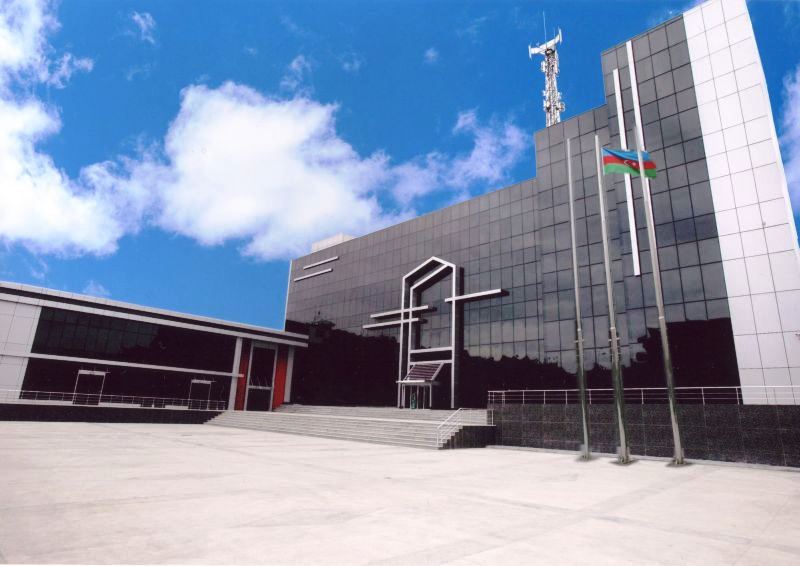 On 11.20am on February 22, all Azerbaijani government websites with “.gov.az” and “.az” domain names – including the president’s official website – became inaccessible.

The Center for Combating Computer Incidents of the State Agency for Special Communications and Information Security of the Special State Protection Service has said that the problem was temporary and was associated with “preventive measures” that were being carried out.  Access to the sites was restored after 4 hours.

Under the order dated March 31, 2006 of the Cabinet of Ministers, “gov.az” domains are the responsibility of the State Agency for Special Communications and Information Security of the Special State Protection Service.

This incident suggests that the state’s ICT infrastructure is inadequate. Independent experts do not exclude the possibility that a serious technical incident may have occurred in the state data center, which hosts all government websites. However, the state agency says the incident was caused by “preventive measures”. Even if this is the case, it is still evident that the state’s technical infrastructure lacks backup capacity. Some experts have even speculated that the restrictions to access may have been caused by hacker attacks. It is worth noting that a couple of years ago, there were problems with Azerbaijan’s “gov.az” domain, when several state websites were taken down by hackers.

According to some reports, an Armenian hacking team called “Monte Melkonian Cyber Army” has published two large databases hacked from Azerbaijani ASAN Service’s website (www.asankadr.az). This was first reported by the blogger Turkhan Karimov, who said that the email addresses (including passwords and login details) of 12,000 Azerbaijanis were hacked from www.asankadr.az and published online. The cyber attack took place on February 17, but the programmers did not find out until 4 days later.