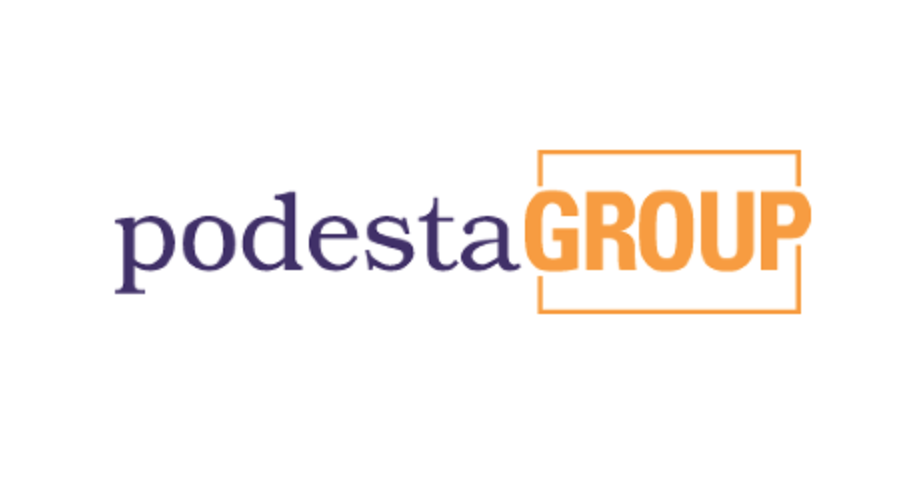 The Washington-based lobbying organization Podesta Group will provide PR services to the Azerbaijan authorities during the first half of 2016 for 300,000 USD. According to the contract signed by the Azerbaijani Ambassador to the US, Elin Suleymanov, they will receive 50,000 USD per month to improve the image of the Azerbaijani government in the United States.

It is noteworthy that the contract has been signed during the most difficult period in bilateral relations, primarily as a result of Baku’s crackdown on civil society.  The wave of repressions started in 2013 and has continued, completely paralyzing the operations of local civil society. This aggressive government policy has put leading civil society activists behind bars; the country now has a shocking 100 political prisoners.

In response to the continuing repressions, Congressman Christopher Smith initiated a bill titled “Democracy Act of Azerbaijan,” which, if adopted, stipulates tough US sanctions against the perpetrators of human rights abuses, including the political leadership. It should also be noted that Ilham Aliyev may participate in the Nuclear Security Summit next month (March 31-April 1, 2016), to be held in Washington. At the beginning of December 2015, US President Barack Obama sent invitations to more than 30 heads of state.

Baku’s international image has been increasingly tainted by its reputation as a brutal authoritarian and totalitarian regime, As a result, the Azerbaijani government is seeking to boost its image on the eve of the possible Congressional vote, and the visit by Ilham Aliyev to the US. The Azerbaijani authorities also need Podesta Group’s support as Baku is intending to ask international financial institutions for loans in order to stabilize the national economy, which has suffered a major decline over the past two years. Azerbaijan’s chances to obtain low-interest long-term loans will depend on the United States’ position at organizations such as the IMF and the World Bank. This is not the first time that the Azerbaijani government has sought help from lobbyists; during the peak of the repressions in 2014, the Podesta Group received 600,000 USD over 2014. In February 2015, the Azerbaijani embassy increased the monthly retainer of the Podesta Group from $50,000 to $75,000.