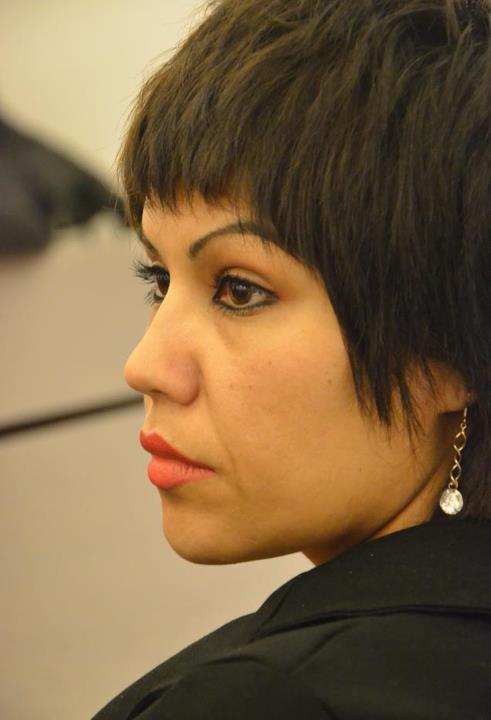 Samir Mustafayev admitted to some of the charges, but denied beating the journalist.

Journalist Vafa Nagi objected to it, claiming that she was cursed and assaulted by Mustafayev.

When defendant’s witnesses were invited to the courtroom, it turned out that they were not in attendance. The judge postponed the hearing until September 5, 12:15pm in order to ensure the witnesses’ presence.

On May 23rd Vafa Nagi (Nagiyeva), correspondent for the Institute for Reporters’ Freedom and Safety and the Objetive TV, was insulted and attacked by a man called Samir at 9:30pm as she was returning home to her apartment in Yasamal district. Vafa Nagi immediately filed an appeal with Yasamal District Police Office #28. Her appeal was taken and she underwent a medical examination for the determination of injuries.