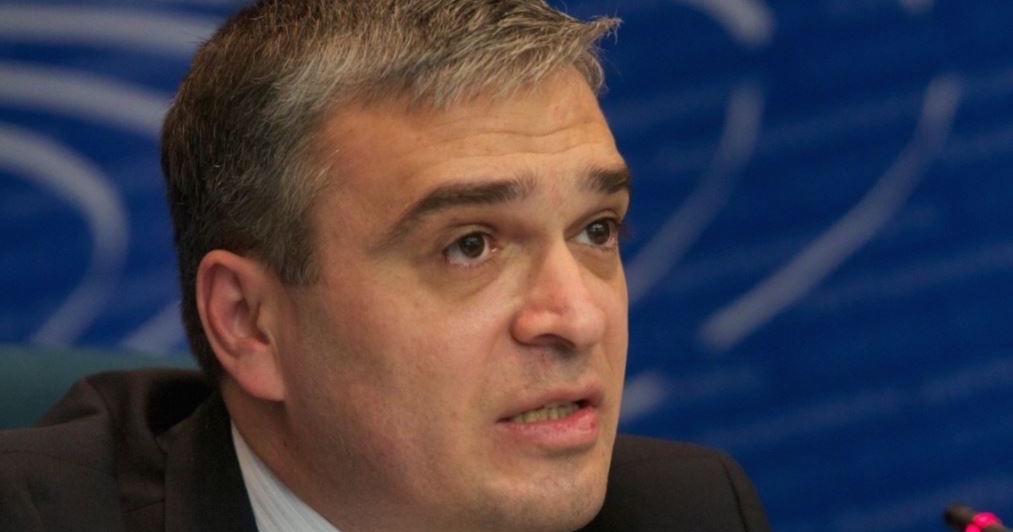 The leader of the REAL Movement Ilgar Mammadov, who is serving sentence in Prison #2, has been put into solitary confinement for two days, reported his lawyer Fuad Agayev on May 15.

The reasons for this punishment have not been disclosed to his lawyer, who was also denied a meeting with Mammadov.

Agayev said that his purpose in meeting with Mammadov was to discuss inter alia defense tactics in relation to his Supreme Court cassation appeal, the submission of a second complaint to the European Court of Human Rights, the delays in the implementation of the Strasburg Court’s first decision on his case.

Ilgar Mammadov was arrested in February 2013 in connection with the Ismayilli riots of 23-24 January, and sentenced to 7 years in prison on 17 March 2014. The Shaki Court of Appeal upheld the decision of Shaki Grave Crimes Court. The European Court of Human Rights has ruled Mammadov’s arrest illegal.

Amnesty International recognizes Ilgar Mammadov as a “prisoner of conscience.”