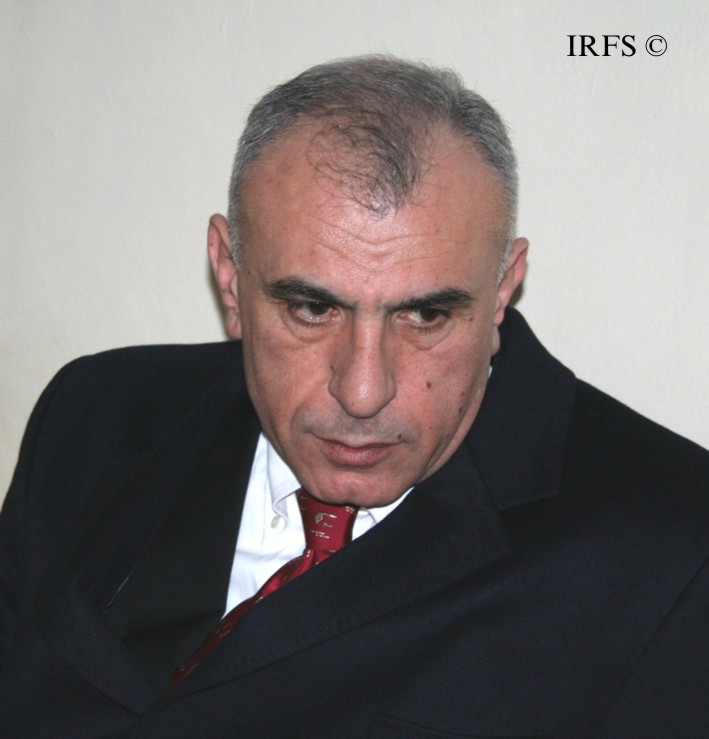 Fatullayev has been hunger-striking since March 26.
Ashurov told the Institute for Reporters’ Freedom and Safety that he suggested that Fatullayev stop his hunger-strike, but the chief editor did not agree. He added, “Yesterday the republic’s head therapist examined him. His condition is still normal.”
Regarding force-feeding Fatullayev if the chief editor’s condition deteriorates, Ashurov said he discussed this matter with Fatullayev, but had nothing concrete to say about it.