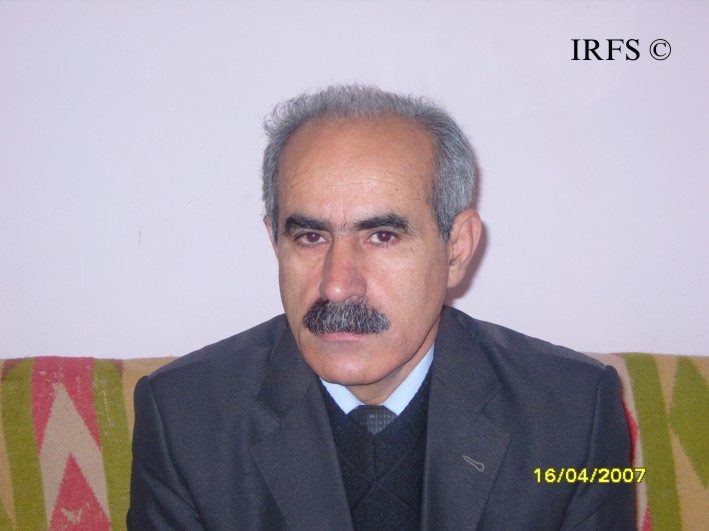 Magrur Badalsoy, a freelance journalist told the Institute for Reporters’ Freedom and Safety that, he appealed to the President, General Prosecutor and minister of Interior.

In his appeal, the severe violations of journalist’s appeal right, his being expose to insult and pressures are noted. In his appeal the journalist also demands to file criminal case against the people who are responsible for the law violations.

Recall that, Magrur Badalsoy had been registered for meeting with Ramil Usubov, minister of Interior and on December 15 he should meet with the minister. But the employees of the Chief investigation and investigatory department took him out the room by force. After that, Badalsoy was kept more than 3 hours at the Police Department #9 and he was insulted there.

MEDIA MATTER IS THE FOCUS OF ATTENTION IN 2008