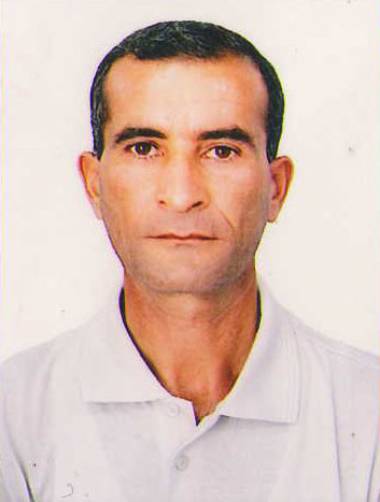 Ilham Suleymanov was arrested after writing a number of articles critical of Saatli Regional Executive chief Sirageddin Jabbarov. But according to the Interior Ministry report, he was arrested for another offence: Suleymanov had allegedly committed hooliganism by beating Saatli resident Ehtiram Mammadov on June 11, 2012. It follows that the next day Ehtiram Mammadov had appealed to the police; consequently, a criminal case was launched against Suleymanov on hooliganism charges (Criminal Code – Article 221) on June 13 and the regional court ruled for pretrial detention of the journalist.
Previous Post