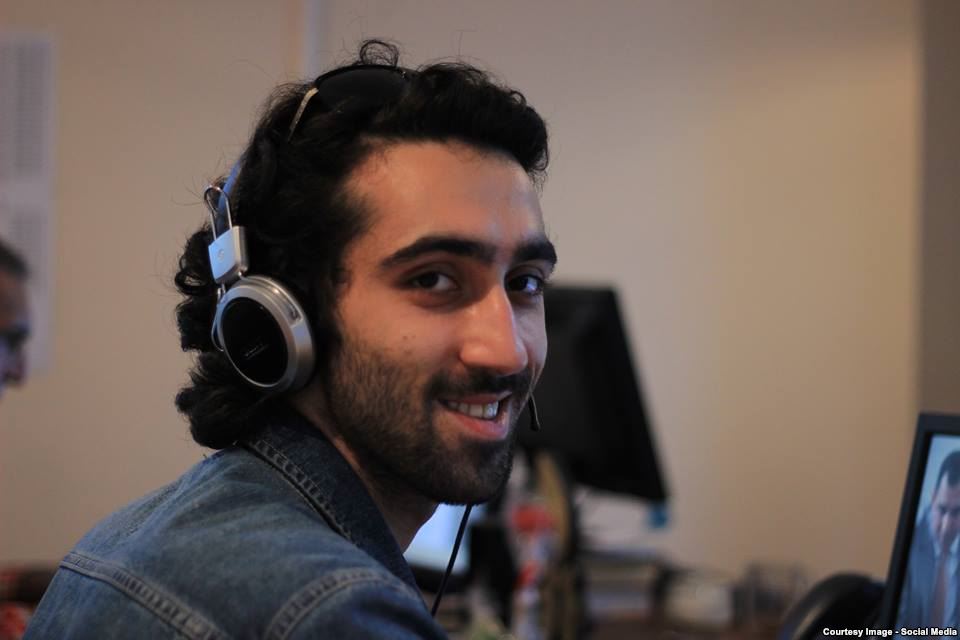 Journalist Islam Shikhali, who cooperates with Radio Liberty, told reporters that he had been questioned at the Serious Crimes Investigation Department of the Prosecutor General’s Office on 28 September.

According to Shikhali, during the interrogation he was asked about the identities of journalists cooperating with Meydan TV, whether he received a salary from Radio Liberty, and where he lives.

The interrogation comes in the wake of a police search of his home on 26 September, when his computer, camera and memory card were seized. Officials did not explain the reasons for the search or provide the search warrant or protocol, and Shikhali plans to appeal.