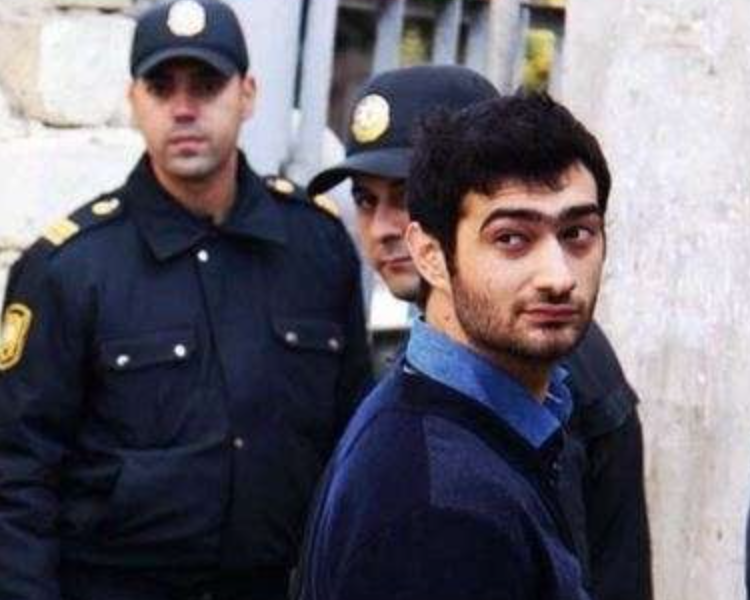 According to his parents, officers came to the journalist’s house during the evening of January 8.  Mirza was not at home, and so officers told his parents to pass on the summons.

Samir Mirza went to the police station together with his parents a few hours later; he has not yet been released.

The journalist has previously been summoned to the Main Organized Crime Department of the Ministry of Internal Affairs. He was freed after being held at the police station for 6-7 hours.

Samir Mirza used to work for the azadxeber.net news website. The Editor-in-Chief of this website, Nijat Aliyev, was arrested on May 20, 2012, just days before the Eurovision Song Contest in Baku. He was sentenced to 10 years imprisonment on December 9, 2013, on charges of drug possession, illegal distribution of religious literature, appealing for forceful seizure of power, and incitement to national, racial or religious hostility.