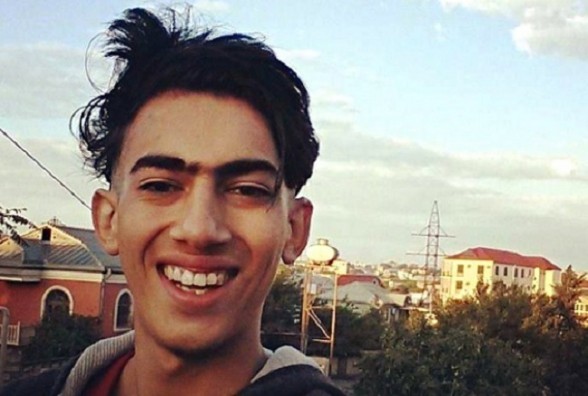 Shirin Abbasov, a freelance journalist collaborating with Meydan TV, was sentenced to 30 days of administrative detention in September 2015. While in detention, he was prevented from meeting with his lawyer, Elchin Sadigov. After his release, Shirin Abbasov gave a written statement revealing that he had been subjected to torture at the Main Organized Crime Department (MOCD), and forced to give a statement to the authorities.

On 15 December 2015, the journalist’s lawyer filed a complaint with the Prosecutor General’s Office requesting the investigation of the alleged torture and statement under duress.

On January 8, Sadigov said that although three weeks have passed since the submission of the complaint, the Prosecutor General’s Office has failed to open an investigation. He has not received any information on whether the complaint is being examined.

According to the Law on Consideration of Citizens’ Appeals, appeals should be examined within 15 working days or within a maximum of 30 working days where there is a need for further examination and verification. The second deadline is fast approaching.

Sadigov also raised another issue; the injuries Abbasov sustained at the MOCD require treatment, but he was not allowed to travel abroad for medical help.

On 14 November 2015, Shirin Abbasov was stopped at Sinig Korpu border checkpoint while travelling to Georgia and handed over to Gazakh Regional Police Department. He was released after signing a written declaration committing to go to the MOCD. However, he did not go to the MOCD, as he was afraid of being tortured again.

“Employees of the State Border Service said that the travel ban on Shirin Abbasov had been imposed by the Main Organized Crime Department. Therefore, I submitted complaints to the Prosecutor General’s Office, the State Border Service and the Ministry of Internal Affairs, in order to clarify why the ban had been imposed. In its letter dated 3 December 2015, the MOCD stated that it had not imposed any restrictions on Shirin Abbasov’s freedom of movement, but I was told by the Gazakh Regional Police Department that the journalist had been detained based on a letter from the Main Organized Crime Department,” Sadigov said.

The lawyer stated that he has appealed to the Baku Administrative Economic Court #1 regarding this illegal action by the MOCD.