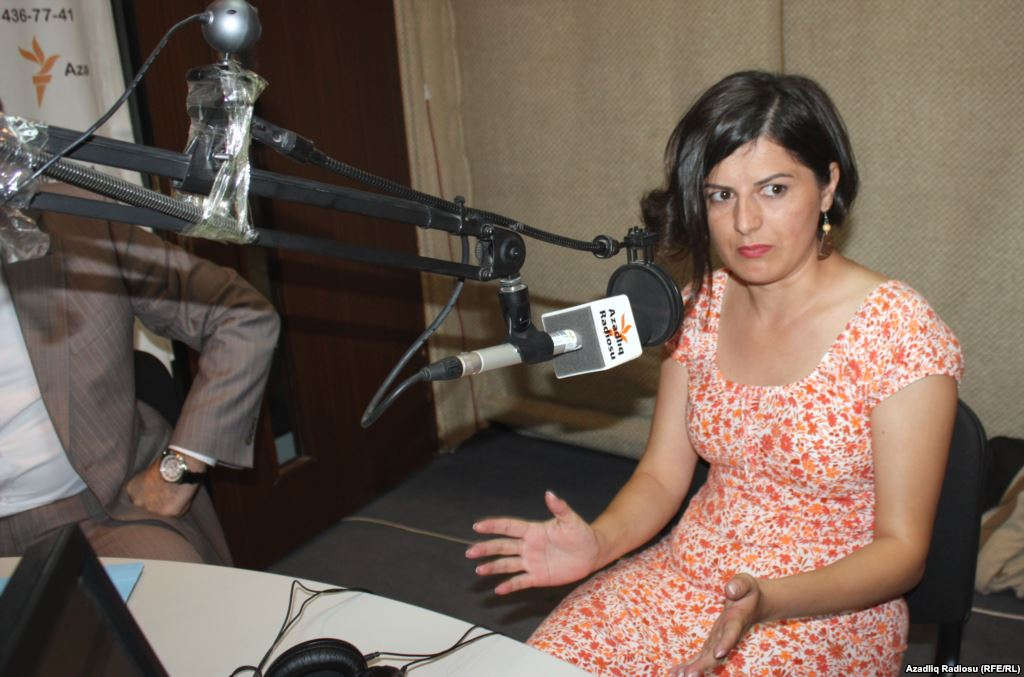 “Vekil was on his way home from work in a car with his colleagues in the evening. According to his colleagues, there were four of them in the car and they had not driven far when the police stopped the car and took my son to Bilesuvar Regional Police Office. I went to the police office, but they did not let me meet my son or tell me why he has been arrested,” said Vezir Imanov.

Imanov said his other son Raji has also been detained in Sumgayit. He says he got the news from his family, but does not know the reasons for the arrest.

On 14 October, the deputy chair of the Interior Ministry press service, Ehsan Zahidov said, “As the result of activities undertaken on the basis of operational information received by the police, Vekil Imanov was detained in Bilesuvar region and his brother Raji Imanov was detained in Sumgayit city. In a search conducted in the presence of circumstantial witnesses, marijuana was found on them and seized. Investigations are continuing.”

Lawyer Nemat Karimli said that they will appeal the decision.

Movlud’s other brother Raji Imanov has also been detained separately and sentenced to three months in detention.

Gunel Movlud, who lives abroad with her husband, recently reported that her family was being harassed due to her professional activity. She believes that her brothers have been targeted in relation to her work.

Siraj Karimli in critical condition after surgery in jail