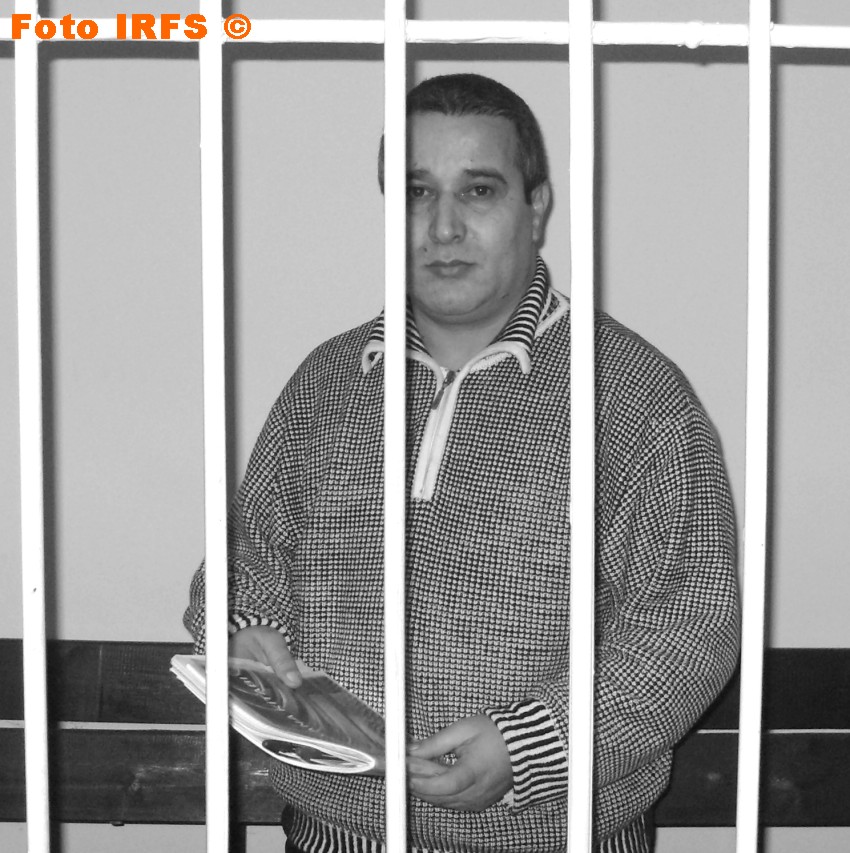 “Nota Bene” Newspaper correspondent Faramaz Allahverdiyev who is kept in the Treatment facility of the Justice Ministry’s Chief Medical Department still feels bad and his health remains worse.
The imprisoned journalist’s wife Tahira Allahverdiyeva told this to the Institute for Reporters’ Freedom and Safety. T.Allahverdiyeva emphasized that, on December 23 she met with her husband and interested in his health there. According to her his health still remains worse. She also added that, the imprisoned journalist addressed an appeal to the president regarding the pardon. In the appeal F.Novruzoglu noted his innocence and asked the president to pardon him due to his poor health. Yesterday the imprisoned journalist gave the appeal to the chairman of the Treatment Facility.
Previous Post