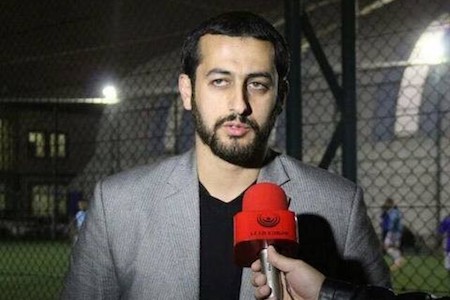 According to the lawyer, Elkhan Isgandarov was arrested during a raid to his house by officers of Sabunchu Police Department at night of 14 to 15 March. Isgandarov rejected the charges in court and denied having committed any crime. He noted that he had organised a football tournament by the order of MUM and went into hiding out of fear when MUM members were arrested. Isgandarov was the last member of MUM Board who was not behind bars.

Lawyer Fariz Namazli said he would appeal the arrest decision.