LIVE BROADCASTING SOON TO BE REGULATED BY LAW 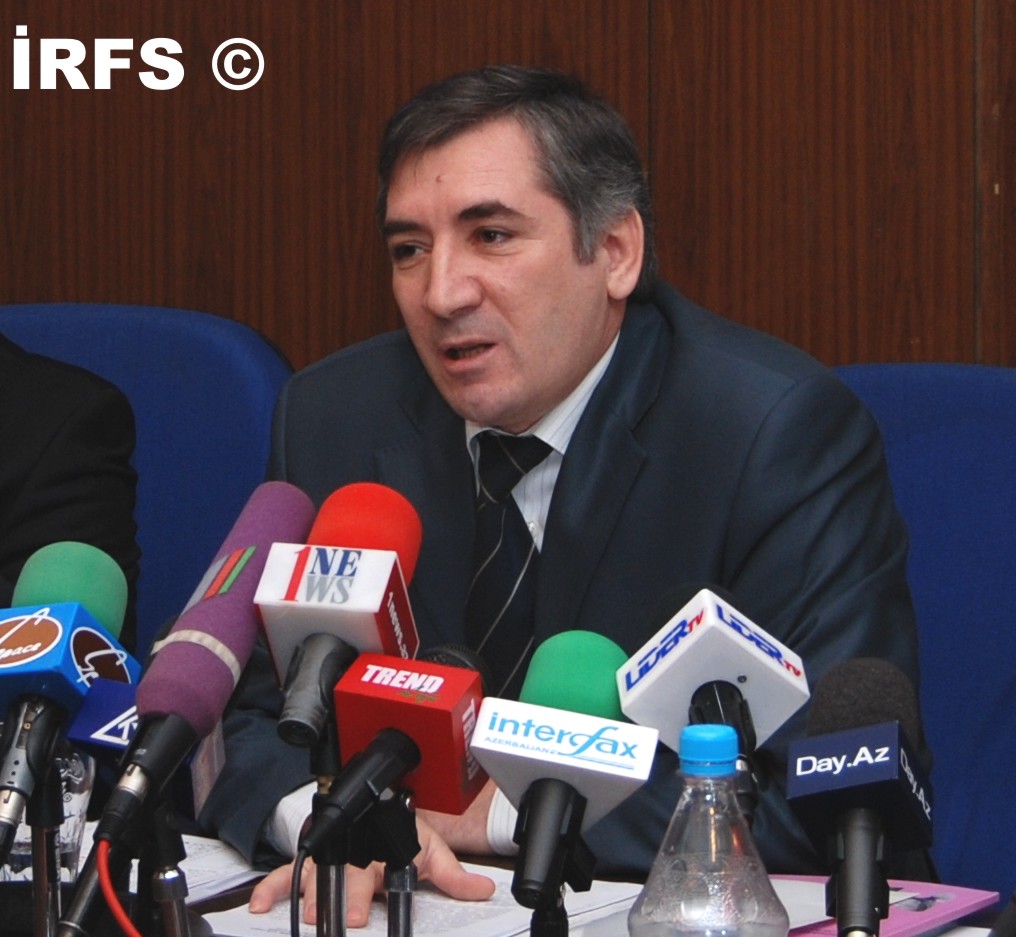 The National Television and Radio Council (NTRC) is preparing a legislative initiative on the regulation of live broadcasts via satellite on TV and radio.
NTRC Chairman Nushiravan Maharramli announced this today, during a press conference dedicated to the fifth anniversary of the NTRC, while answering a question why the MTRC banned live broadcasts in Azerbaijan. Maharramli added that there are some problems with live broadcasts, but the Council is evaluating this situation and after the legislative initiative becomes law this problem will be resolved. According to the chairman, if any channel in Azerbaijan wants to organize a live broadcast, they aren’t even allowed to bring their own satellite broadcasting equipment. “It’s good enough that they use Azerbaijan State TV’s mobile satellite equipment,” he said. Recall that during the 2005 parliamentary election various film crews from international tele-radio companies came to cover protest actions to be carried out by the political opposition. However police and people in civilian clothes would not allow the tele-radio companies set up their satellite broadcast equipment. At that time, the ban on live broadcast visa satellite was only unofficially in place. Correspondents who did not adhere to the unofficial ban saw their equipment broken.
Previous Post