MAGHRUR BEDELSOY: “IN AZERBAIJAN LAWS ARE NOT EXECUTED AND APPLIED” 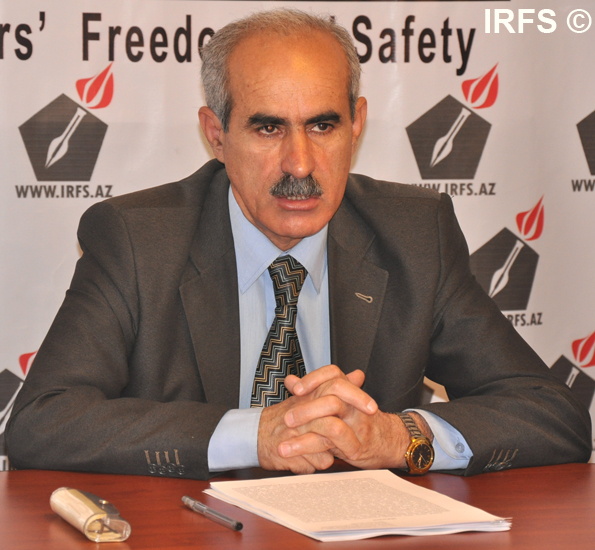 “According to Article 30 of the Law on “Social Protection of Handicapped People,” executive agencies must give spare rooms to handicapped persons and provide handicapped persons with raw materials to create conditions for business ventures and work from home, however we are deprived on this,” said Bedelsoy.
Bedelsoy said that tax employees demand a month fee from him and when he does not give it they wrongfully fine him. “When I was in the hospital Economic Court #2 (Judge Ilham Ahmedov) accepted a decision to put my possession up for sale at the order of the Tax Ministry. The Appellate Court, without informing me, upheld this decision. He was unable to file a cassation complaint because he was not provided with a lawyer.