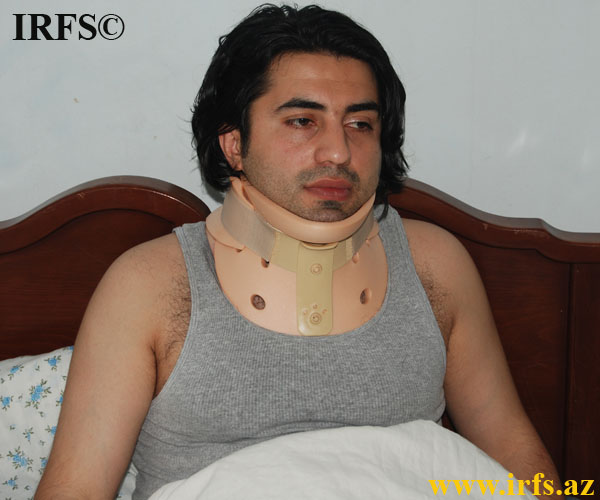 The Ministry of Interior has replied to Parliamentarian Jamil Hasanli’s letter regarding facts of violence against Institute for Reporters’ Freedom and Safety Chairman Emin Husenyov in the Nasimi District Police Department #22 on 14 June.

It is noted in the reply letter that during medical expertise no injury and signs of injury was found on E. Huseynov’s body and he was diagnosed with “neurotic reaction”. In addition it was written that pressure against Huseynov after he was brought to the police department from “Alaturka” restaurant was not confirmed.

E.Huseynov interprets A. Rzayev’s letter as “blatant lie.” He said, “In Department #22 I was firmly struck with a hand on my neck,” he said. “In Musa Nagiyev Emergency Hospital I was secretly diagnosed with head and brain trauma. Later this was replaced with “Neurotic reaction diagnosis.’”

IRFS notes that Emin Huseynov will conduct a press conference on the violence he faced in the near future.