MONITORING TO BE CONDUCTED ON MASS MEDIA DUE TO ELECTIONS 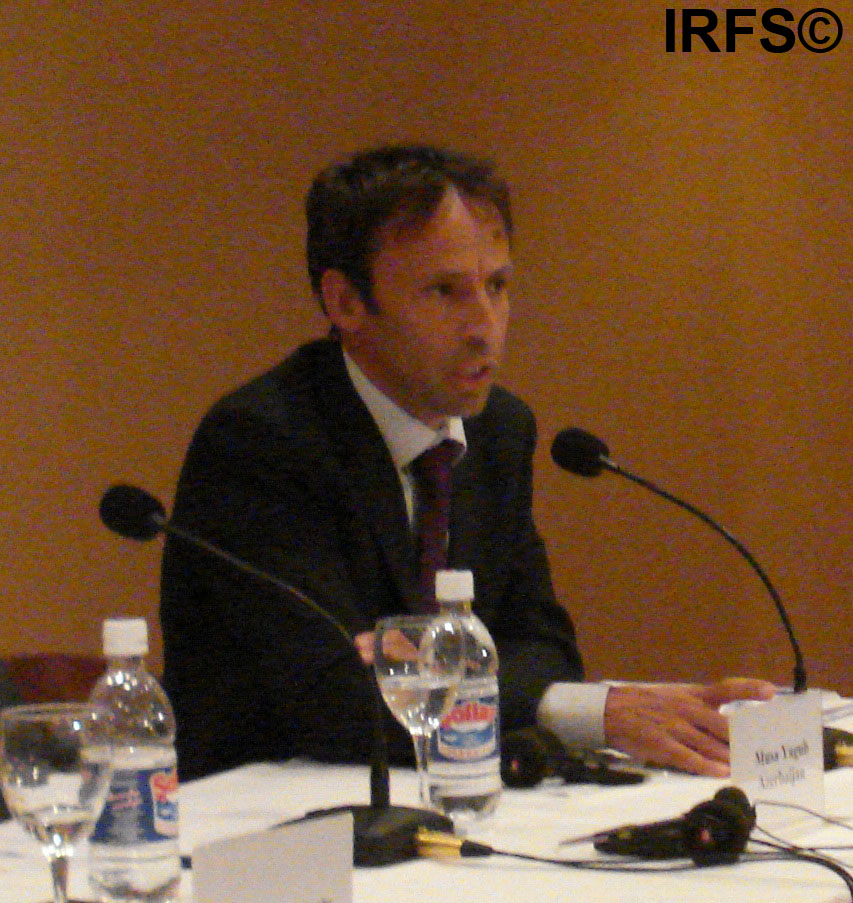 All the political forces should be able to use the mass media equally, particularly TV.
According to APA, this is one of the necessary directions of the Action Plan prepared jointly by Council of Europe (CE), OSCE and European Union (EU) to guarantee democratic presidential elections in Azerbaijan.
The presentation of the plan was conducted yesterday (30 April). During the presentation, CE General Secretary special representative in Azerbaijan Denis Bribosia emphasized that they will pay attention to the independent and fair coverage of the election process in the media. Bribosia said that TV debates on TV channels and support for the mass media that broadcast the work of Central Election Committee are very important. According to him, the CE is planning to conduct monitoring on the mass media during a couple of weeks.
Previous Post