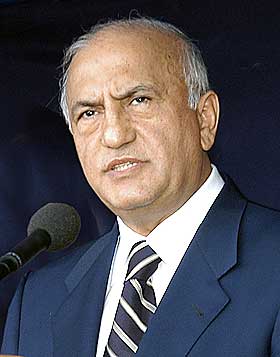 Today (1 May) a hearing was conducted in the Supreme Court on the lawsuit put forth by the former Health Minister Ali Insanov against AZTV and Lider TV channels.
The lawsuit wasn’t fulfilled.
Recall that Ali Insanov sued AZTV and “Lider” TV channels at the beginning of 2006 claiming that they insulted his dignity and honor. Neither the Sabail District Court nor Appellate Court fulfilled the lawsuit put forth by former Health Minister.
Previous Post

CRIME AGAINST JOURNALISTS SHOULD BE INVESTIGATED THOROUGHLY

MONITORING TO BE CONDUCTED ON MASS MEDIA DUE TO ELECTIONS