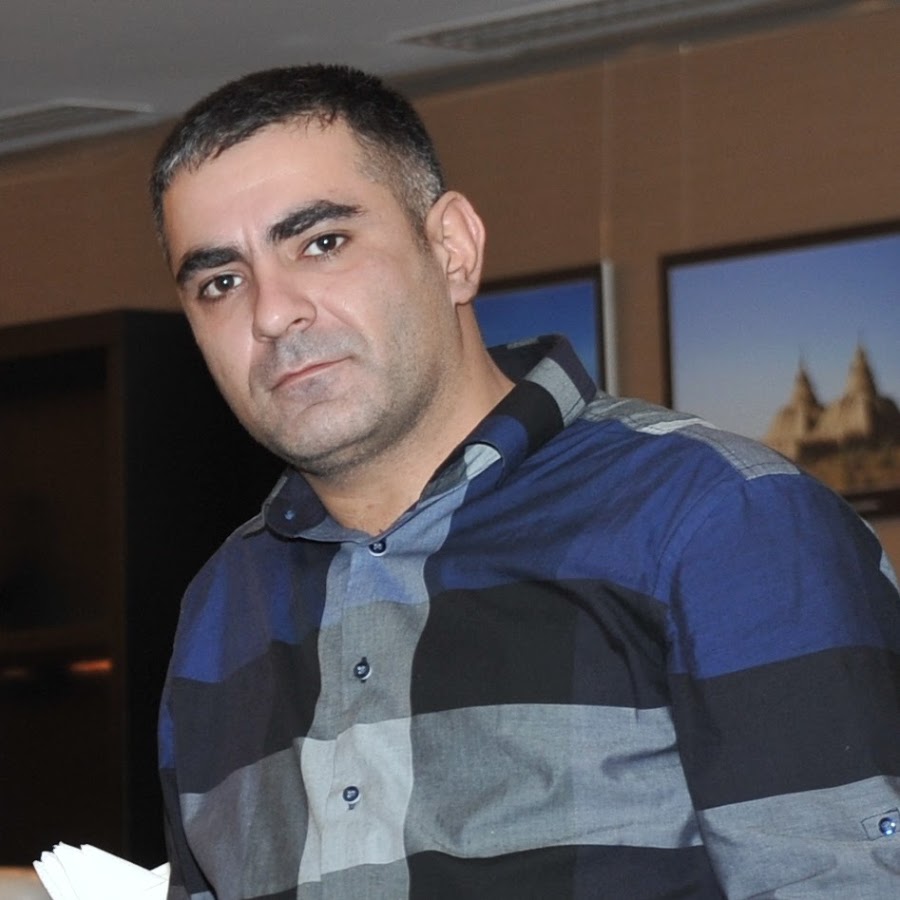 A small but growing number of Azerbaijani diplomats and embassy staff are reported to have sought refuge in Europe and Australia as a result of the crackdown on the pro-democracy movement in their homeland.

Prior his job at Azerbaijani Embassy in Bern,  Bakhshiyev worked as a personal photographer of Azerbaijan’s Foreign Minister Elmar Mammadyarov.

In the recent period, eight Azerbaijan’s diplomats and embassy staff have sought asylum in Europe and Australia amidst their government’s repression of dissent.

In  June 2015, Arif Mammadov, the chief of mission of the Organization of Islamic Cooperation’s delegation to the European Union. was discharged after he jad posted on his personal Facebook profile, a status, critical of the official authorities in Azerbaijan. : Subsequently, a criminal case was launched against him on charges of embezzlement, abuse of office, and forgery.

In its August 12, 2015 statement, the Prosecutor-General’s Office said that Mammadov misused budgetary funds and forged documents to steal tens of thousands of euros in state money in 2007-2012.

To escape from this prosecution, Arif Mammadov had to seek asylum in Belgium.

“We are seeking political asylum not because we want to stay in Europe but because it is an important step in providing protection for our families. Our goal is to continue our work for the sake of democracy in Azerbaijan from here”, he stated.

According to reports, the former diplomats Arif Mammadov, Farah Gozalova and Nahid Jafarov have been granted asylum, while the others have their asylum applications pending.