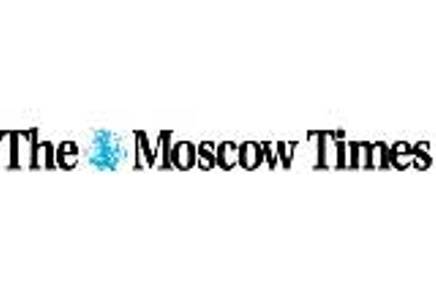 “Moscow Times” Newspaper editor, Timothy Peter Vallin, a citizen of the UK, was robbed by unknown people while he was in “McDonalds” restaurant.
According to Lent.az site, 18-year-old Baku city residents Ramin Abishov and Murad Valiyev, who stole his vest and mobile phone, were detained by employees of police department #9. They sold Vallin’s phone, according to the reports. A criminal case on this incident has been opened in the Sabail District Police department.