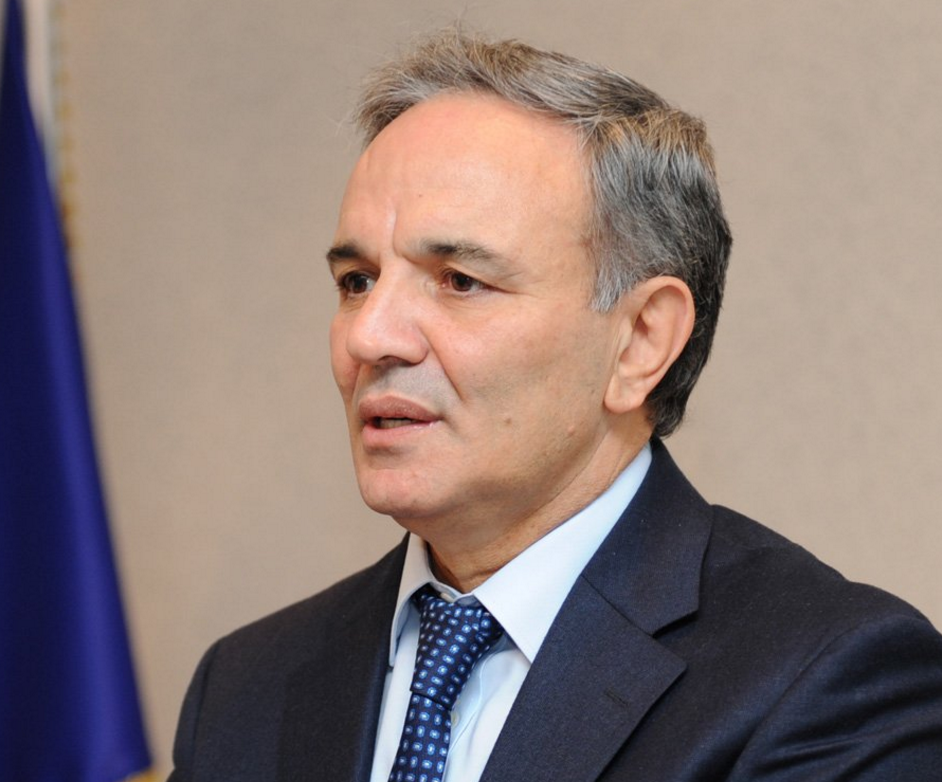 MP and Press Council chairman Aflatun Amashov has stressed the importance of determining the legal status of online media.

According to Amashov, all national legislative documents should designate the internet media as a kind of mass media.

“In addition to traditional media outlets, the notion of mass media activity should also include the activity of internet media resources such as news websites, internet televisions, internet radios and blogs. It is important to clarify the status of news websites, internet TV and radios, and blogs (their definition) in the Law on Mass Media. The degree of the capacity to inform the public of the online media should be calculated, and for this purpose, IP addresses, details and other features should be specified,” Amashov said.

According to Amashov, special attention should also be paid to the role of social networks.

“A lot of information having a negative or positive impact on the society or on the situation of its individual members is communicated through social network accounts. Some accounts have 3000-5000 followers; hence they have popularity. The negative or positive ideas disseminated or hyperlinks shared by them reach a certain group of people. Sometimes, they target a concrete individual. Of course, the question of responsibility comes to the fore here. A democratic environment should not mean an atmosphere of irresponsibility. This is the view of many leading countries around the world.  Therefore, it is important that this issue is included in the legal system in Azerbaijan. But any approach towards development or implementation of any mechanism in this direction should be extremely sensitive,” emphasized Amashov.

Amashov also stressed the importance of adopting a separate concept of information security.

He added that the time has come to discuss his proposals at the parliamentary level.

It is not the first time that government officials have raised the issue of regulation of online media. However, there have been no legislative amendments in this direction to date.