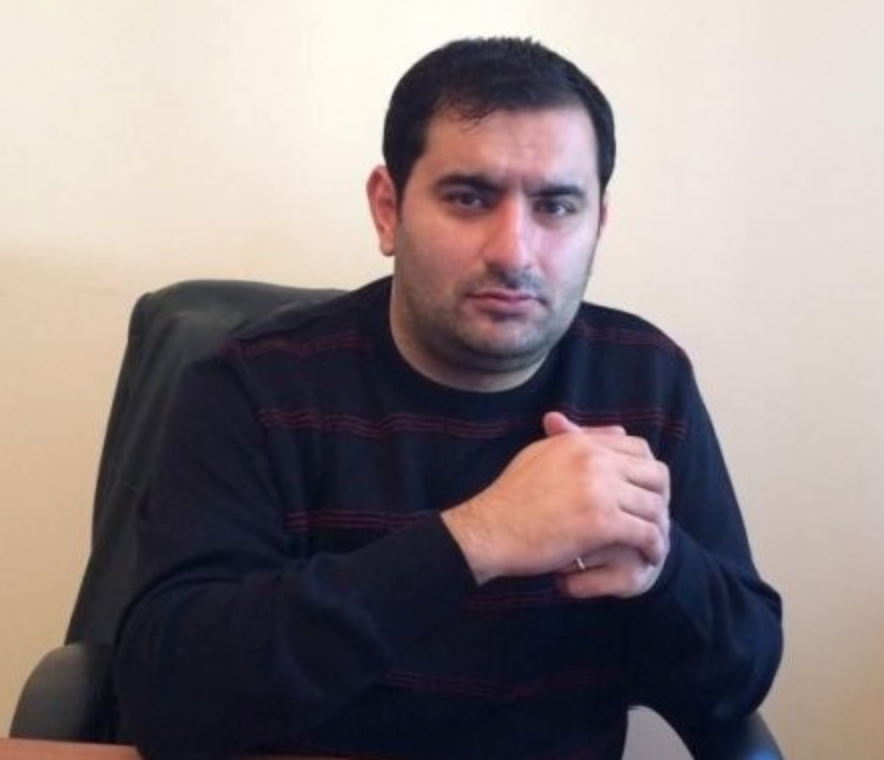 Rufat Safarov, the former investigator who resigned from his job in a public statement, has appealed against the January 15 decision of Binagadi District Court, ordering that he be detained for 4 months, said his lawyer, Bahruz Bayramov. Safarov is charged under article 311.3.2 (taking bribes, when committed repeatedly) of the Criminal Code.

Bayramov added that he has met with Rufat Safarov in Baku detention facility. “Rufat Safarov suffers from hypertension. He was provided medical assistance as he had high blood pressure when he was detained, but now he feels okay,” the lawyer said.

Regarding the charges against Safarov, the lawyer said that the bribery charges are based on assumptions and are not supported by reliable evidence.

According to the charges, a resident of Zerdab region has stated that he was victimized by Rufat Safarov, who solicited a bribe from him two years ago.

Rufat Safarov is the son of the former Defense Ministry spokesman and ex-MP Eldar Sabiroglu, who also believes that his son has been arrested on trumped up charges after his high profile political statement.

“My son stands accused of taking bribe two years ago. His detention was ordered following a 5-6 minute court hearing. According to the criminal law, decisions and other documents in all criminal cases are ultimately signed by the prosecutor. If my son had taken a bribe and made a wrong decision while working as an investigator, then the prosecutor supervising his work should have examined that case,” Eldar Sabiroglu said.

Background: Rufat Safarov, a former investigator, resigned from the prosecution authorities on December 20 due to what he described as rampant lawlessness and human rights violations in the country. He was simultaneously discharged by the order of the Prosecutor General, Zakir Garalov. According to the order, Rufat Safarov has been dismissed for committing acts incompatible with the position of a prosecutor or investigator at prosecution authorities and grossly violating Article 34 of the Law of Azerbaijan Republic on Prosecutor’s Office and Articles 30 and 31 of the “Code of Ethical Conduct of Employees of Prosecutor’s Office of Azerbaijan Republic.”