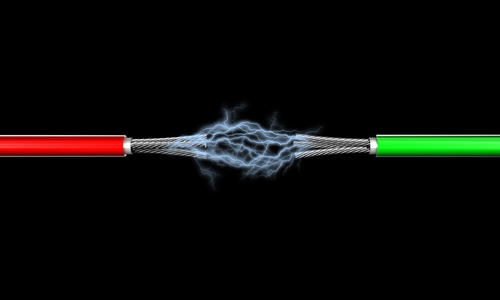 The Ministry of Communication and Information Technologies said in a statement that the problem was caused by a fire on one of the main cables at the data center of Delta Telecom Company. The Ministry of Emergency Situations fire service was involved in extinguishing the fire, and the incident is being investigated by law enforcement agencies.

The 6-hour internet outage affected organizations, banks, public and private sector entities, as well as individuals. Services were not restored until 21.00 on November 16, but the connection speed remained low. During the shutdown, Azercell Telecom services were also unavailable, but the company did not explain why this was the case. Internet access was only available through 3G services provided by Nar Mobile and Bakcell.

Delta Telecom has been the leading operator in the Caucasus region of telecommunications and information technologies since 2000. Delta Telecom provides services for corporate customers, government agencies, banks, private enterprises, 78% of ISPs in the Caucasus and all ISPs in Azerbaijan.

In short, Delta Telecom provides internet services to 90-95% of the country, the remainder being supplied by the Az Euro Tel operator.

There is clearly a monopoly in this sphere. No measures have been taken to build an infrastructure based on alternatives. The existence of alternative providers, i.e. competition, could also lead to reduction in internet prices.

Some experts have called the internet blackout a provocation, though Delta Telecom has rejected these claims and reiterated that the problem was caused by fire.

Azerbaijan launched its satellite in February 2013. According to the Ministry of Communications, it is technically possible to provde internet access via this satellite, but they do not see the need for this.