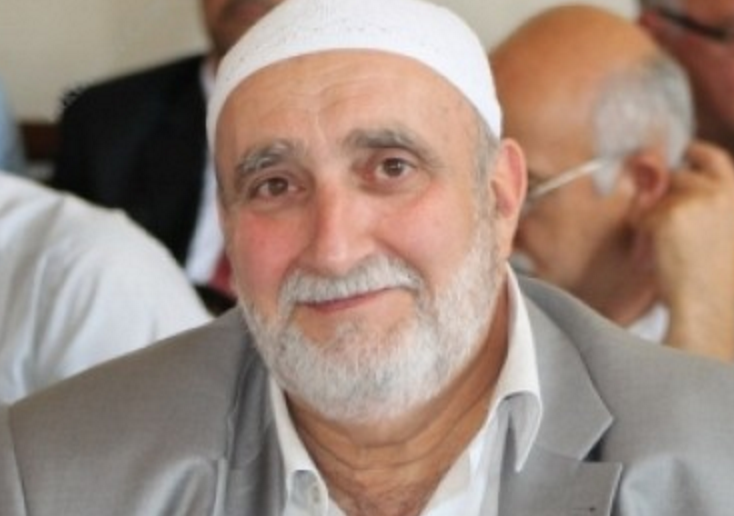 Natig Karimov has been released from the pretrial detention facility of the State Security Service.

The public relations department of the State Security Service has commented on Natig Karimov’s release.

“Since Natig Karimov’s arrest, the president has kept his case under his direct supervision. Taking Natig Karimov’s age and deterioration of his health into consideration, the president demonstrated his humanity and instructed that he be released under house arrest,” stated the public relations department of the State Security Service.

According to the principle of separation of powers, the judiciary and the executive powers should operate independently. The head of the executive power is the President, while judges are in charge of the judicial branch. However, this line is frequently blurred when it comes to political cases. An official state body admits that the order for the release of Natig Karimov under house arrest was given by the President. This constitutes a direct intervention in the work of the court, because the Criminal Procedure Code specifies concrete grounds on which a person may be released under house arrest. Thus if these circumstances existed in Natig Karimov’s case, the judge should have taken an independent decision without the President’s instruction. If he has been released in the absence of the grounds provided for in the law, then it constitutes a gross violation of the legislation. This demonstrates once again that Azerbaijani courts are not independent, and that in political cases, the orders are given by the President himself.

Background: The chairman of Nardaran Elders’ Council, Natig Karimov was arrested on January 7 and charged under Article 274 (treason, that is a deliberate action committed by a citizen of the Azerbaijan Republic to the detriment of the sovereignty, territorial integrity, state security or defensibility of the Azerbaijan Republic: changeover to enemy side, espionage, distribution of the state secret to foreign state, rendering assistance to a foreign state, foreign organization or their representatives in realization of hostile activity against the Azerbaijan Republic) of the Criminal Code. Sabail District Court ordered that Natig Karimov be detained for 4 months.