No Electricity Supply for Political Prisoners 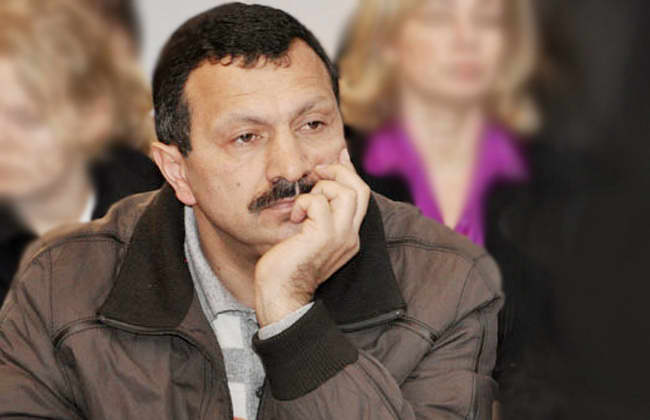 According to Nigar Yagublu, her father told her in a phone conversation that despite the cold winter temperatures, Prison #13 neither electricity nor gas supplies were functioning properly.

Yashar Isakov, head of the Penitentiary Service press service, said that the power blackout had been caused by an accident, and that the problem would be resolved soon.

On the same day, January 2, the head of the Azerishig (Electricity Distribution Company) press service, Tanriverdi Mustafayev, said that power supply to the prison had been restored after repair work that took a few hours, but that even during the blackout, the prison had been supplied with electricity from a generator.