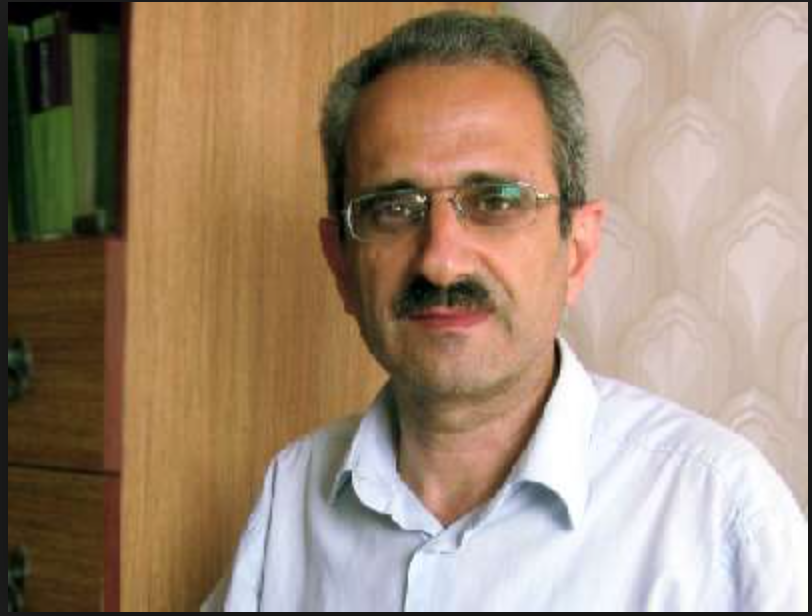 On December 30, prisoner of conscience Hilal Mammadov made a public appeal:

“Anticipating or expecting a presidential pardon is not in keeping with the dignity of a political prisoner or prisoner of conscience. Clearly, from both the legal and common sense points of view, any application for a pardon entails acceding to the trumped-up charges, which constitutes a serious blow to your fight for justice. Long live the solidarity, honor, and dignity of political prisoners and prisoners of conscience!

“God willing, the suffering of the blessed and elderly mother of our brother Rauf Mirgadirov and our other mothers and sisters alike won’t go in vain. I suggest recognizing December 31 as the International Day of Solidarity with Political Prisoners. Firstly, we call on Azerbaijanis around the world to join us in this declaration of solidarity.”

No Electricity Supply for Political Prisoners