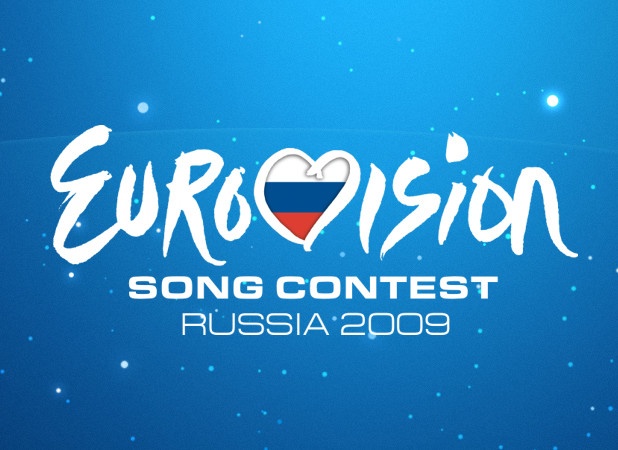 The National Security Ministry confirmed that they received statements from people who voted for the singer from Armenia during “Eurovision” Contest 2009.
Several days ago an Azerbaijani citizen named Rovshan Nasirli told press that on 12 August he was called to the Nasimi District Department of NSM for voting for Armenian singer during Eurovision Contest 2009, and employee of the department Jeyhun Suleymanov took his statement.

Suleymanov confirmed this fact during talking to BBC Azerbaijani Service. According to Suleymanov, this is an accepted prophylactic procedure in terms of existing relations between Armenia and Azerbaijan. “He was not subjected to any pressure, and we were concerned about the reason of his action only. We simply talked. Why did he vote for her?”

“Eurovision” contest organizer in Azerbaijan Public TV’s Director Ismayil Omarov said that “Eurovision” is a song contest, and there is no need to investigate the motive of people who voted during the contest.

“This is the world of music. The music is probably the only important way to connect people. Therefore, the voting here should not be a topic for investigation,” said Omarov adding that he hopes this incident will not hurt relations between Azerbaijan and “Eurovision” Committee.

Political scientist Arastun Orujlu’s 17 year old son was also called to the National Security Ministry on 6 August for voting for the singer from Armenia during Eurovision Contest 2009. A.Orujlu did not permit his son to go there because they were not sent an official invitation.