Offshores Close to President Paid Nothing for State Share of Telecom 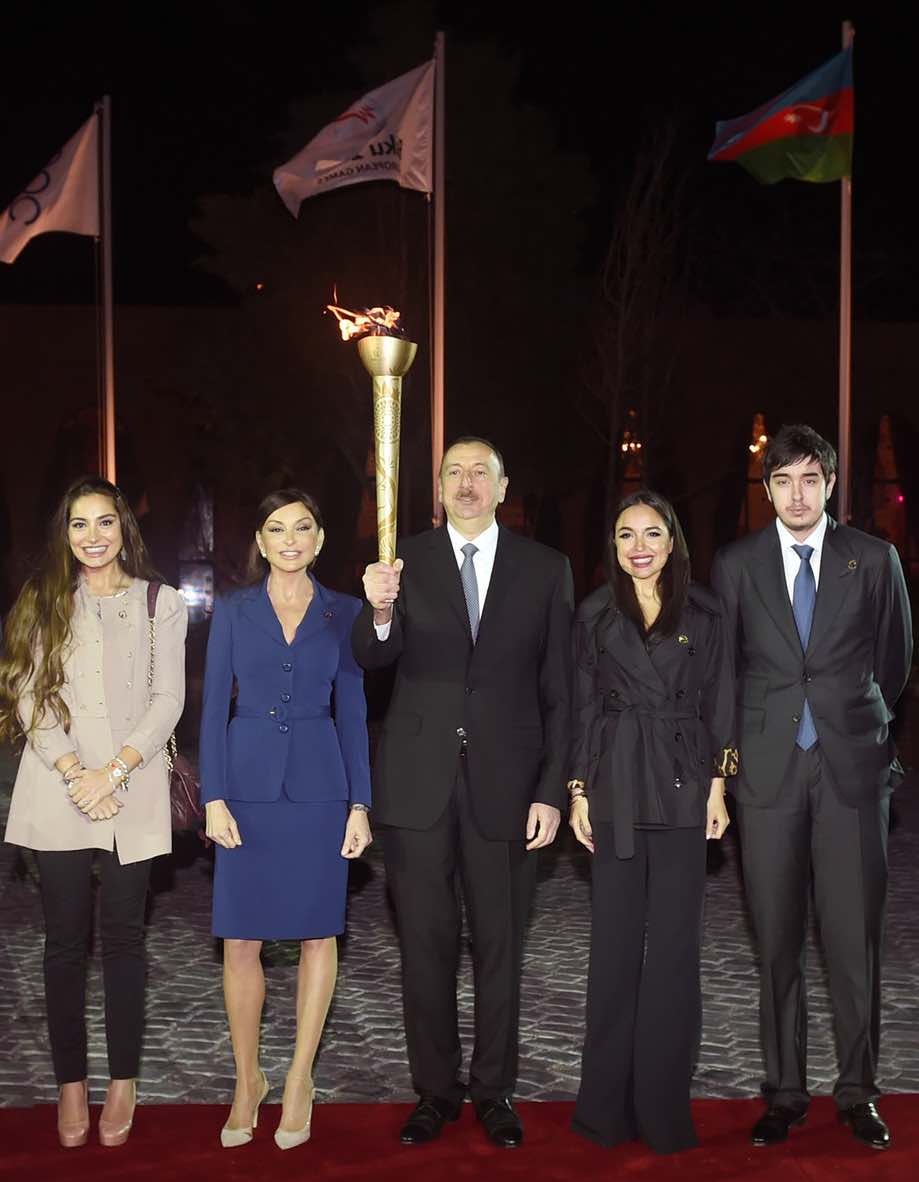 Taxpayers in Azerbaijan lost more than US$ 600 million in a deal that made no sense for all involved except for a murky offshore deeply connected to President Ilham Aliyev.

An investigative report provides details on how a company close to Azerbaijani President Ilham Aliyev and his family likely walked off with more than US$ 1 billion in a takeover of his country’s stake in Azercell Telecom, the largest mobile operator in the country.

The process was aided by a subsidiary of TeliaSonera, the Swedish-Finnish telecom giant, which acted against its own interest to allow the deal to happen.

The report is the result of a months-long joint investigation by the Organized Crime and Corruption Reporting Project, Swedish public television SVT and the Swedish news agency TT.

The full story can be seen HERE

Azerbaijani Opposition Rally on the Eve of the European Games