Opposition Newspaper Azadliq May Cease Publishing in a Week 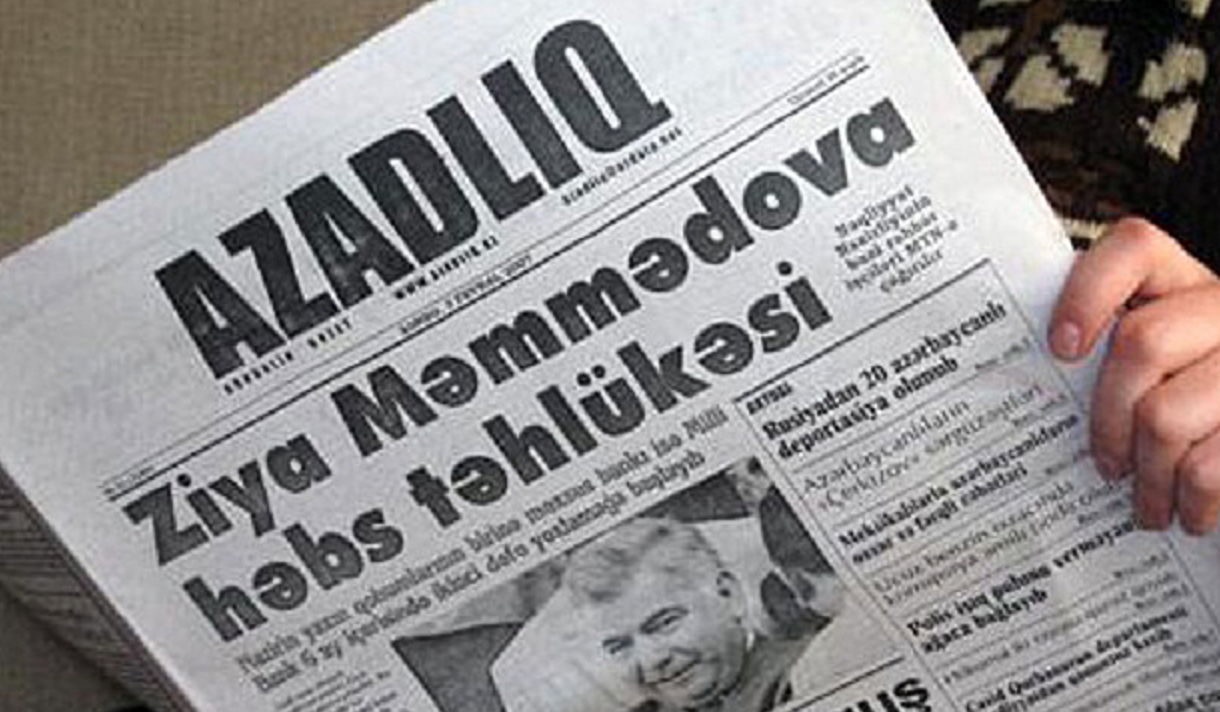 The opposition newspaper Azadliq may cease publishing in a week; on February 17, the newspaper received a letter from Azerbaijan Publishing House, informing them that as of February 1, 2016, Azadliq newspaper owes thes 18,342 AZN for printing costs and 1064 AZN for utility costs. The letter warned that unless the debts were paid, they would be unable to publish the newspaper from February 18.

Following negotiations, part of the debt was paid and the Publishing House has given Azadliq a week to pay the remainder.

Rahim Hajiyev, Deputy Editor-in-Chief of Azadliq, says the situation is beyond their control. “The problem is that Gasid press distribution firm is refusing to pay the 69,000 AZN they owe Azadliq. At the same time, newsprint and printing costs have gone through the roof after the second devaluation [of the national currency]. Another major problem is that the advertising market is essentially closed to us. As a result, the editorial office operates under crushing financial restrictions,” said Hajiyev.

The director of Gasid press distribution firm is Mirkazim Kazimov, a member of the New Azerbaijan Party who serves on the Parliament’s Natural Resources, Energy and Environment Committee.

Azadliq’s leadership has appealed to the public regarding the situation. “The closure of Azadliq newspaper does not just mean the loss of a media outlet where a group of people work. It also deprives citizens of a source of alternative information. Shutting down Azadliq amounts to the elimination of a platform that gives voice to thousands of people whose rights are violated. Therefore, we need to protect Azadliq as a matter of public interest. We again turn to our readers, to the people who understand the importance of Azadliq. Don’t abandon at this difficult time. Together, we can overcome the economic barriers that have been created with the aim of shutting us down. You can be of a tremendous help by donating direct to our bank account (The International Bank of Azerbaijan, Sabail branch, Branch code 805056, SWIFT code–IBAZAZ2X, Private account AZ11IBAZ33882018403146388209, Amirov Faiq Samidxan USD”), by buying multiple copies of Azadliq each day, or by subscribing to our newspaper,” the appeal reads.