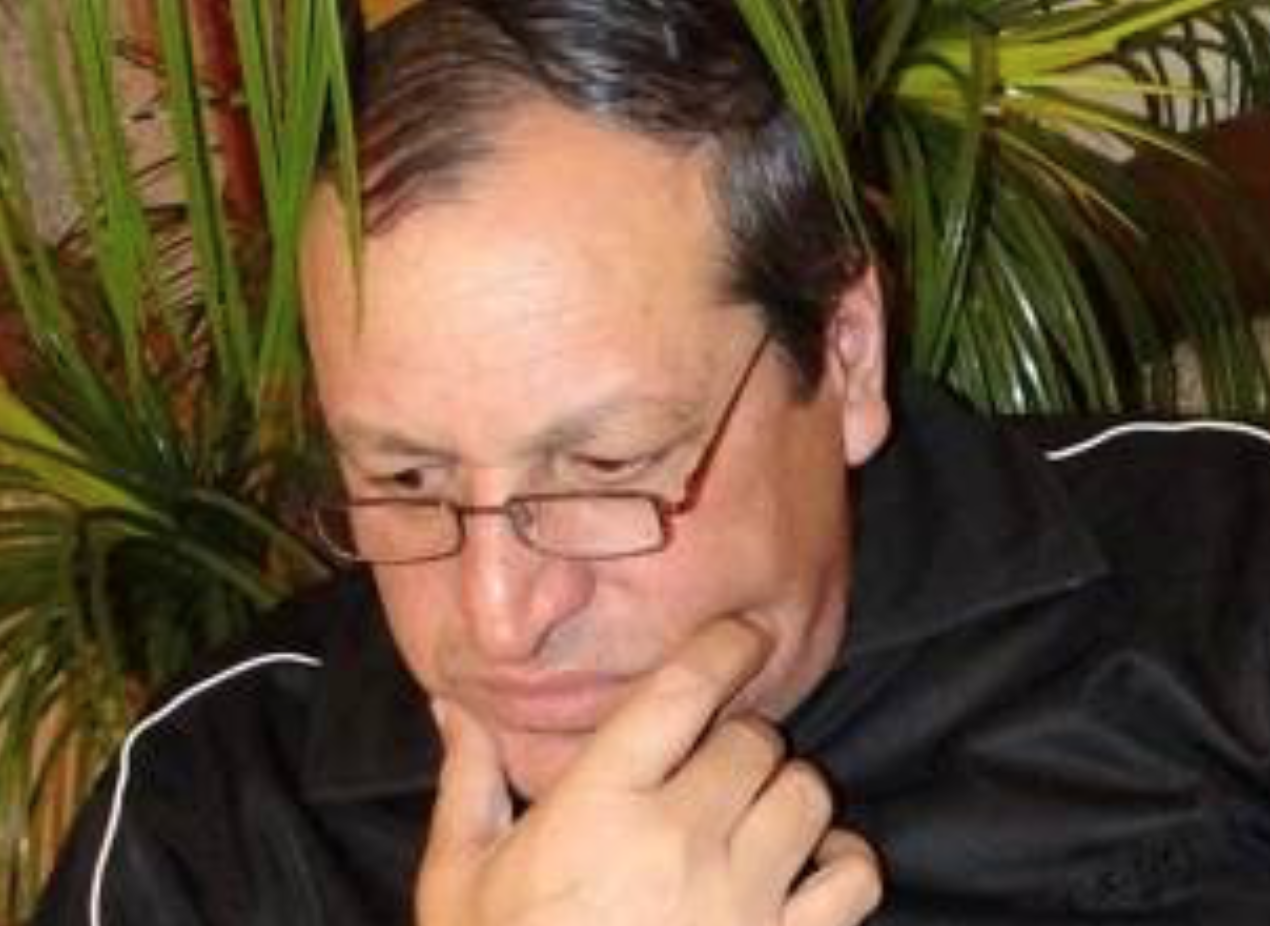 Binagadi District Court examined and denied the second motion by poet Saday Shakarli to replace his pretrial detention (imposed on December 22, 2015) with the lighter punishment of house arrest. Shakarli was arrested on December 22, 2015, reportedly when he was at the Ministry of Taxes. Some activists have drawn a connection between his arrest and his recent book, “A Wolf Heart”, which contains criticism of the authorities. Shakarli was detained for 3 months under Article 182.2.3 (extortion committed with the use of violence – punishable by imprisonment of 5 to 10 years and confiscation of property) of the Criminal Code. Saday Shakarli’s first motion for house arrest was rejected by Binagadi District Court on January 29, 2016.

During the February 17 hearing in Binagadi District Court, Saday Shakarli’s lawyer Bahruz Bayramov submitted medical certificates certifying that the poet suffers from the most serious form of diabetes, which affects the brain. However, the court did not take this into account and ruled that Shakarli must remain in prison.

Bayramov stated that the decision was unfair, and that his client intends to appeal it.

Opposition Newspaper Azadliq May Cease Publishing in a Week