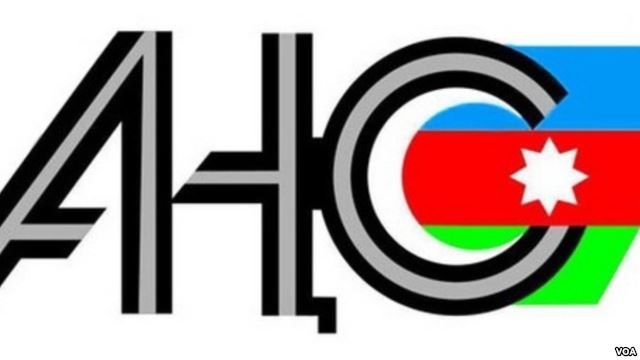 Araz Samad, a poet and an activist with Shaki Regional Branch of the opposition Azerbaijan Popular Front Party (APFP), was summoned to the Main Organized Crime Department of the Ministry of Internal Affairs, where he was subjected to physical abuse for his activities on Facebook – the Institute for Reporters’ Freedom and Safety (IRFS) was told by Araz Samad.

According to Samad, he was told in a phone call to come to the Main Organized Crime Department of the Ministry of Internal Affairs and he went to the Department at the requested time. “A man by surname Jafarov, who introduced himself as an employee of the Department, received me in his office room, and straight off began swearing at me and the party that I represent. He alleged that I had insulted the internal affairs agencies on Facebook social network. When I asked for a proof, he took me to another room, where he and a man, whom he was referring to as Colonel, began to beat me,” Araz Samad said.

Araz Samad also said that at the Department they threatened to arrest his family members and to kill him. “They warned that they would punish me more severely if I continued to write critical comments from then on. They even threatened to kill and dump me into the sea. They demanded that I delete my Facebook profile. This is obviously related to my Facebook activity and critical opinions,” the activist stressed.

Araz Samad added that he intended to appeal to the Ministry of Internal Affairs and the Prosecutor General’s Office about the incident.