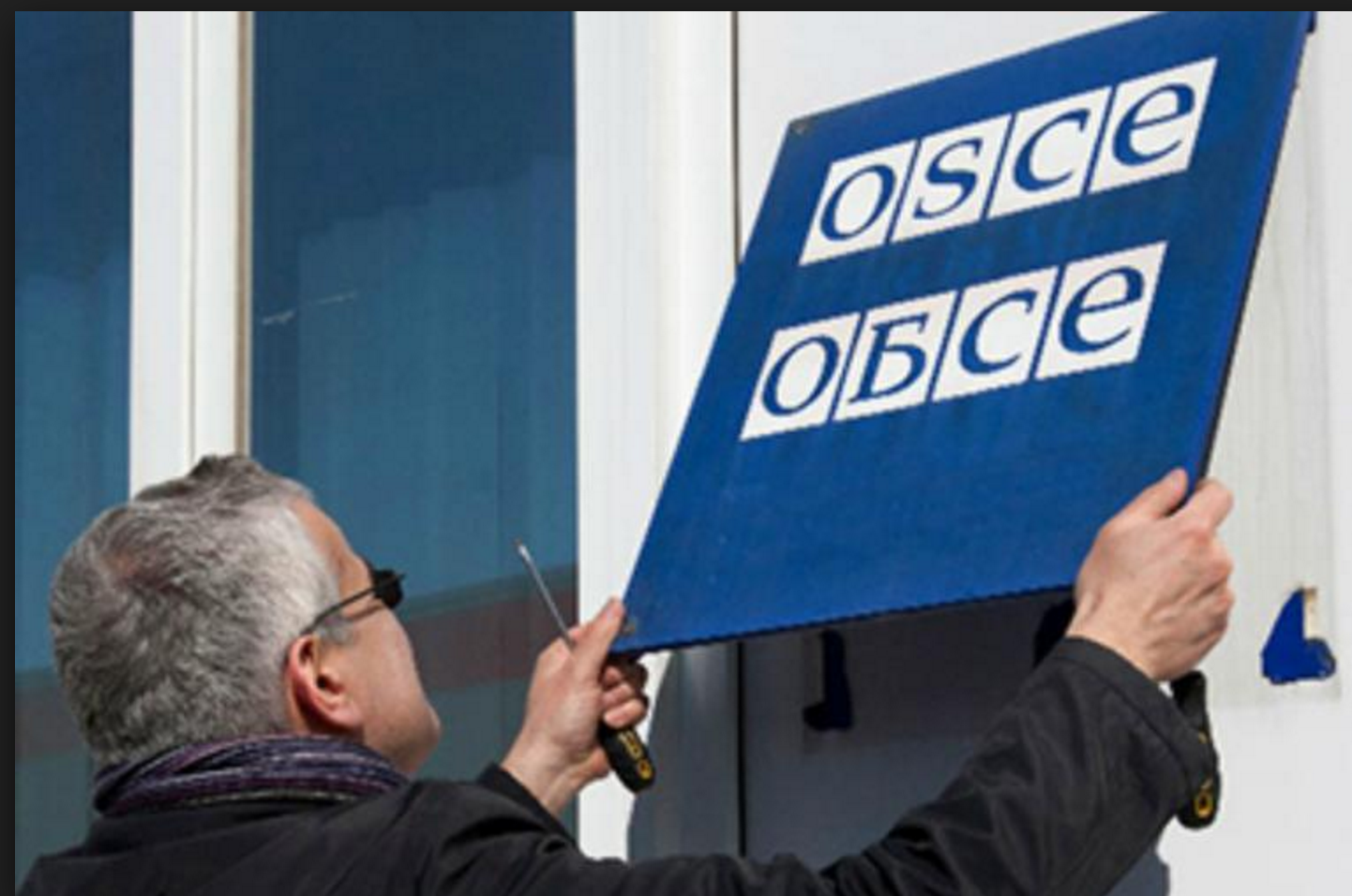 According to the OSCE, “The OSCE Project Co-ordinator in Baku’s operations in Azerbaijan were discontinued on 4 July. The OSCE remains open to other forms of co-operation with Azerbaijan”.

On 3 June, the Azerbaijani Foreign Ministry officially notified the OSCE Headquarters in Vienna  of the government’s intent to terminate the activities of the OSCE Project Coordination Office in Baku.