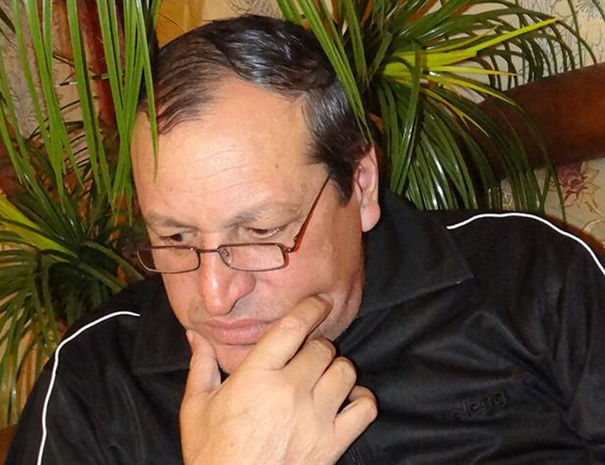 “Saday Shakarli suffers from medical conditions and is a well-known public figure. I hoped that the court would replace his pretrial detention with house arrest, but the court did not grant our motion,” said Shakarli’s lawyer, Bahruz Bayramov.

Background: Poet Saday Shakarli was arrested on December 22, 2015, reportedly when he was at the Ministry of Taxes. Some activists have drawn a connection between his arrest and his recent book, “A Wolf Heart”, which contains criticism of the authorities. Shakarli was detained for 3 months under Article 182.2.3 (extortion committed with use of violence – punishable by imprisonment of 5 to 10 years and confiscation of property) of the Criminal Code.