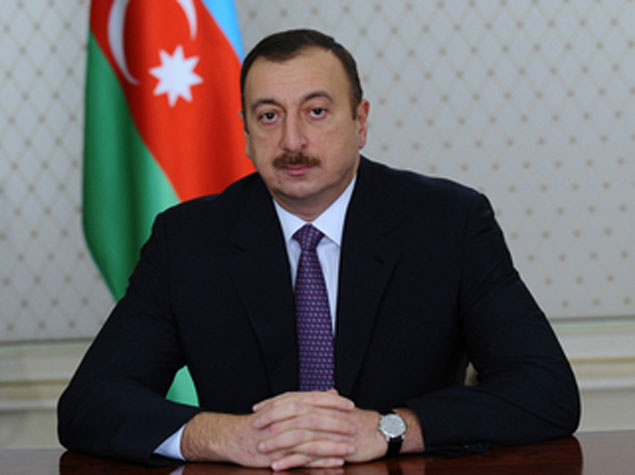 According to the Azerbaijani Parliament, President Ilham Aliyev has submitted to the Parliament a draft law envisaging jail sentence for individuals who use drones for filming in Azerbaijan.

The bill introduces a new sub-clause to Article 156 (breach of privacy) of Criminal Code. According to the sub-clause, the individuals who use drones to disseminate information containing personal and family secrets will be subject to criminal prosecution. Such persons may be sentenced to either a 2-year jail sentence or a 3-year ban from holding a certain position or engaging in certain activity.

The bill will be discussed at the next meeting of the Parliament.

Recall that, Article 32 (3) of the Constitution of Azerbaijan Republic was amended in 2009. According to that amendment, collecting, storing, using and disseminating information about a person’s life without their consent is not allowed. No one shall be followed or be subjected to video recording, photographing, audio recording or such other actions without their knowledge, except as prescribed by law. Violators of this provision bore criminal responsibility.

However, it should be noted that it is government representatives who have committed breach of privacy against their opponents. In 2012, a hidden camera was placed in the apartment of journalist Khadija Ismayil, who was investigating off-shore properties of the president and his family, and her intimate video was circulated. Before the dissemination of the video, the journalist was threatened that the video would be circulated unless she stopped her activity. Although a criminal case was launched on this fact under Article 156 of Criminal Code, the proceedings on the case have halted.

Furthermore, the photos of the opposition Azerbaijan Popular Front Party’s Youth Committee Chairman Abulfaz Gurbanli, NIDA Movement’s Board member Turgut Gambar and activist Ilkin Rustemzade, who were all arrested in 2013, performing sanitation work in the administrative detention center were disseminated on social networks. At the time, Hope Party Chairman MP Igbal Agazade commented that the photos had been shot by law enforcement agencies and then spread on the Internet, because no one else had access to the detention facility. All of the three persons named above said they had been photographed without their knowledge.

However, the Ministry of Internal Affairs said they were unaware of the dissemination of the photos.

There are many examples of how the government violated the privacy of critical journalists and activists, but law enforcement agencies failed to investigate these cases.