PRESS COUNCIL TO APPEAL TO PRESIDENT TO RELEASE MUSHFIG HUSEYNOV 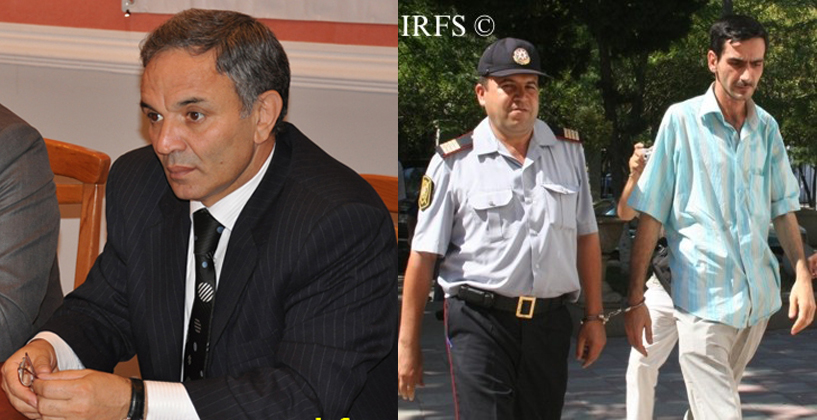 “Tuberculosis is a serious disease,” said Amashov. “The treatment of this illness requires a long period of time.” The Council Chairman emphasized that the legislation allows these patients to be provided with a doctor of their own desire.

Amashov added that he will send an appeal to the president regarding M.Huseynov`s pardon and stressed that there’s enough basis for this.

“It is a fact that the journalist is seriously ill. He served half of his term and has two very young children.”

Among the representatives of the Press Council visiting M.Huseynov were A.Amashov, the Council’s Board member Gafar Chakhmagli and the Executive Secretary of the organization Rahim Huseynzade.

On 14 October, M.Huseynov, who suffers from late-stage tuberculosis, was transferred from prison #2 to the Penitentiary Services Specialized Treatment Facility for Tuberculosis prisoners because his health deteriorated seriously.