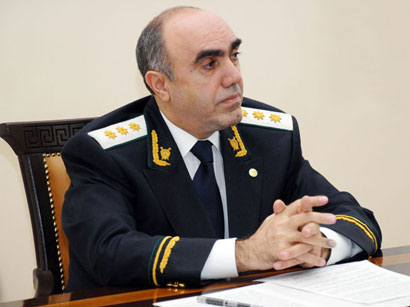 According to the report, these media representatives have been summoned in relation to the publication of inaccurate and libelous information about various state agencies, their heads and employees, as well as criminal cases investigated by the Prosecutor General’s Office. The media outlets were required to stop spreading this allegedly inaccurate information.

The Prosecutor’s Office formally warned the website owners that stricter legal measures would be taken against them if they continued to disseminate inaccurate, biased and libelous information.

The immediate background to this is the November 18 statement by the President’s Aide on Socio-Political Issues, Ali Hasanov, said that the Press Council should take measures against anyone disseminating false and biased information about state agencies and officials, and causing confusion among the public. He warned that appropriate legal measures would be taken against the mass media outlets and journalists acting in violation of the law.