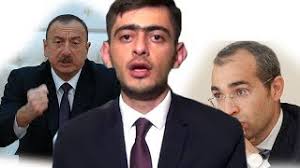 Emin Shagiyev, pro-opposition journalist Turkel Azerturk’s relative, has been arrested in Baku, on drug trafficking charges. Azerturk is a host for Turan TV satellite television channel broadcasted from Europe. According to Azerturk, officers from the Organised Crime Department came to Shagiyev’s house and took him alleging that ‘he transmitted information from here to his relatives abroad’.

Shagiyev has been charged under Article 234.4.3 (drug trafficking, in large quantities) of the Criminal Code.

Narimanov District Court has ordered his pre-trial detention for 4 months.