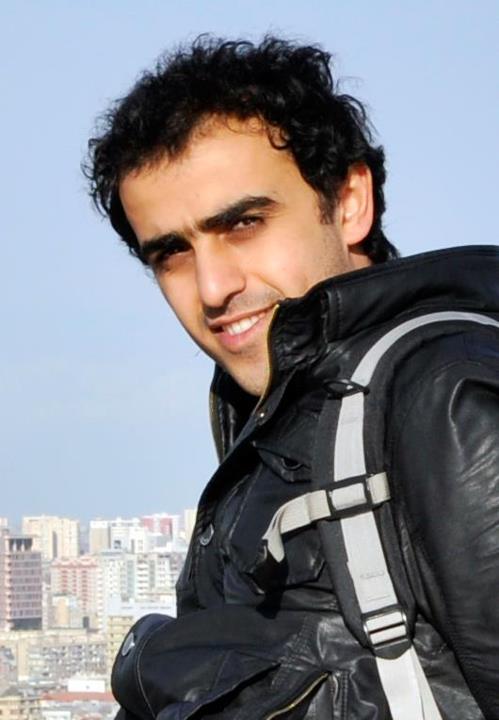 On September 18, 2012 an incident broke out between a police officer and photo reporter Ahmed Mukhtar, when the police officer claimed that Mukhtar was not wearing seat belt in his car.  According to the Radio Liberty, the reporter told the police officer that he had not started the car yet, but the police did not agree with him and wrote a report.
When Mukhtar tried to take a photo of the policeman, he was taken to Sabail District Police Office #9. He was released after being held for 10-15 minutes.

He was later detained for a second time, allegedly for not deleting the photos from his camera as demanded by police officers and only released after having deleted the pictures.