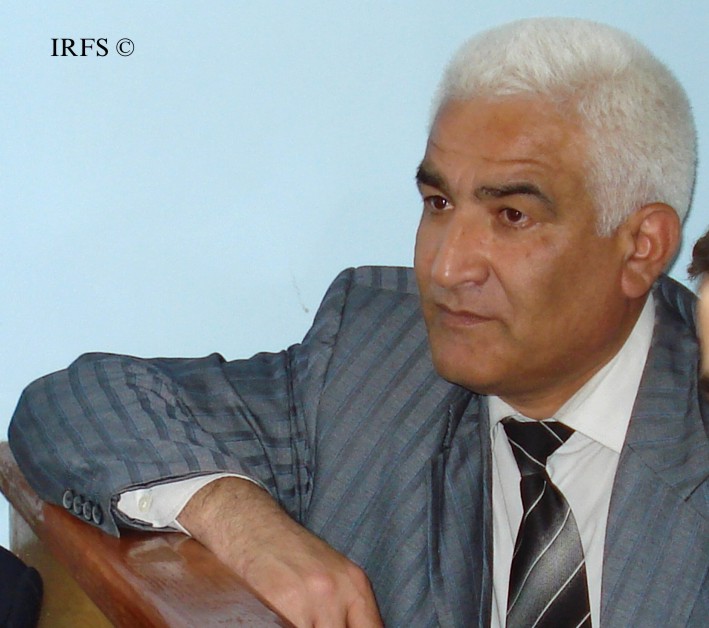 “Mukhalifat” Newspaper Editor-in-Chief Rovshan Kabirli’s book “Journey to Bayil (Enclosure) from Outside”, which is about his prison life, has been published. Kabirli told this to the Institute for Reporters’ Freedom and Safety.
According to R.Kabirli, interesting incidents he witnessed and jotted down in his diary during the seven months and fifteen days he spent in prison, the treatment of prisoners, comparative commentary on local and international laws on penitentiary services, and so on have been reflected in the book.
Note that the text of the book was published in “Yeni Musavat” Newspaper in 2008. These compositions earned the investigative journalism prize in the “Media achari” (Media Key) competition.
The book will go on sale in the near future, said Kabirli.
Previous Post