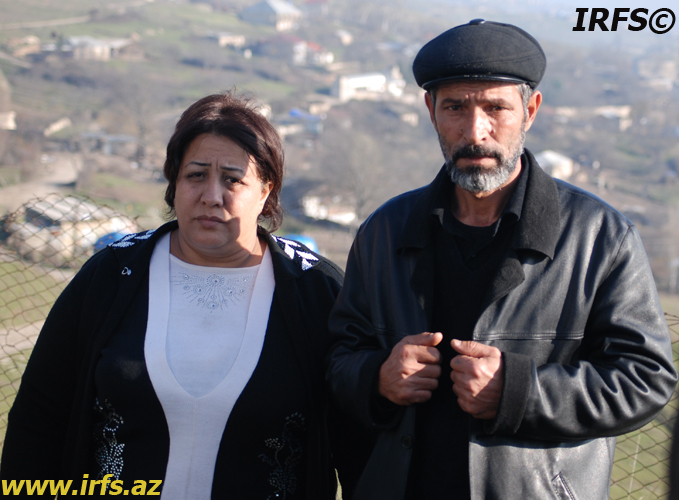 Today, 29 January, Rena Zahidova visited her husband, imprisoned “Azadlig” Newspaper journalist/satiric Sakit Zahidov. R. Zahidova told the Institute for Reporters’ Freedom and Safety, “He has no complaints about prison conditions or the attitude there towards him. However he has health problems, particularly pain in his legs. This is why he was examined by a doctor.”
According to R. Zahidova, in connection with the letter that Zahidov addressed to the Justice Ministry about the corruption and bribery in prison, on January 28 employees from the Penitentiary Service Department Operations Department came to Prison #10 and took a written statement from the journalist.


Sakit Zahidov was imprisoned on 23 June 2006 on spurious charges of possession of narcotics, and has five months left in his three-year prison sentence.