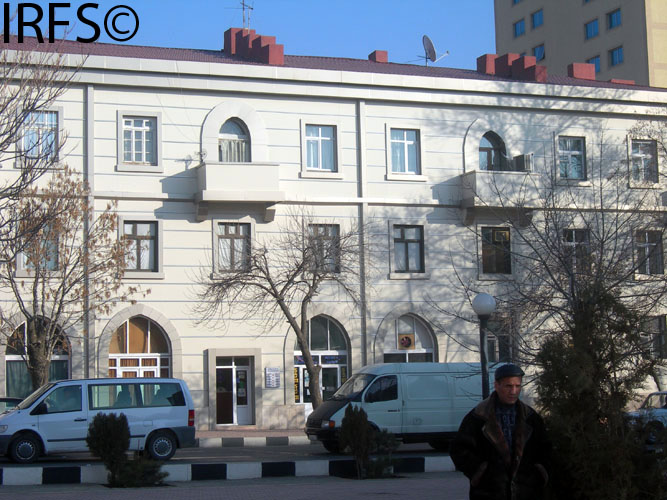 Although the local executive organ representatives claims the confiscation of satellite antennas is to improve the appearance of the city and regional centers, residents view this issue differently.

“I have been using two satellite antennas up to now. I used to watch news programs through Turkish channels, and using European satellite I watched Radio Liberty, BBC TV and Radio and Russian movies,” Nakhchivan city resident Ramiz Ismayilov told a correspondent of the Institute for Reporters’ Freedom and Safety in Nakhchivan. “I have been left without this after centralized unique antennas were installed. Now I am able to watch Turkish and Azerbaijani TV channels only. To watch European channels I need to use a different satellite antenna. This however, is only allowed if it is not visible on the balcony from outside. Most of the time it is not possible to install antennas because of the structure of the buildings.”


Taking into consideration that newspapers and magazines reach Nakhchivan Autonomous Republic in restricted numbers and sale of opposition and independent newspapers is not allowed, 95 percent of the population was able to get information via using satellite antennas. Now it seems that the majority of the population will not be able to watch European and Russian channels. This restricts their right to obtaining information. On the other hand, apartments are people’s property and installing antennas on the balconies is their right.