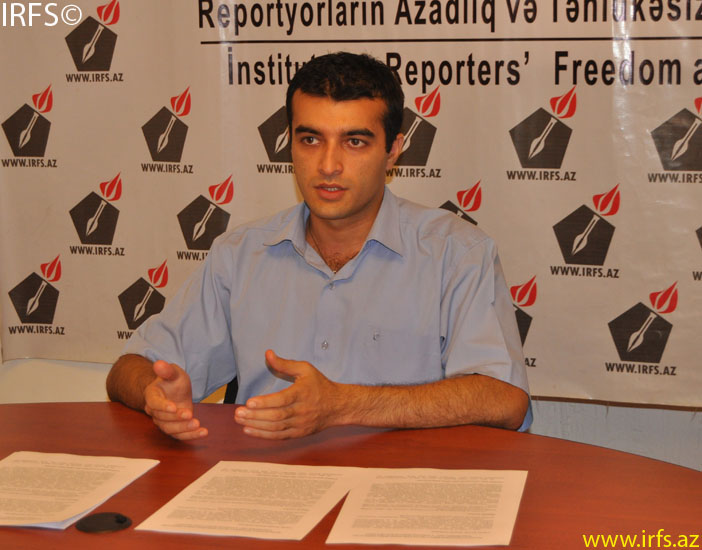 From March 7th to 15th,  Sing for Democracy campaign coordinator Rasul Jafarov met with journalists, human rights defenders, politicians and experts in Germany and Austria to discuss the human rights situation in Azerbaijan.
The main purpose of his visit was to discuss mechanisms for the promotion of human rights before, during, and after the 2012 Eurovision song contest.

On March 9th, the German branch of Reporters without Borders organized a joint press conference for Jafarov and German ombudsman Markus Löning. Journalists from news sources supported by the Azerbaijani state such as Azertaj, Trend.az, Day.az also attended the conference.

Links to reporting by German media on Eurovision and Azerbaijan can be found below: