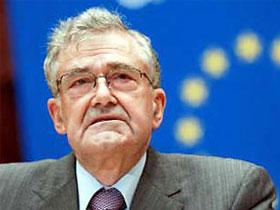 According to “Radio Liberty”, Secretary General of Council of Europe Terry Davis said in a press conference he conducted in Strasburg today (25 June) that he is certain that the Azerbaijani government take the recommendations of the Parliament Assembly of the Council of Europe (PACE) seriously and adopt a decision about what how to proceed.

According to Davis, Azerbaijan needs media and expression freedom to conduct democratic elections. He emphasized that Azerbaijan government doesn’t treat journalists fairly and he is not satisfied with such an attitude.