THE TEXT OF OPEN LETTER ADDRESSED TO THE PRESİDENT 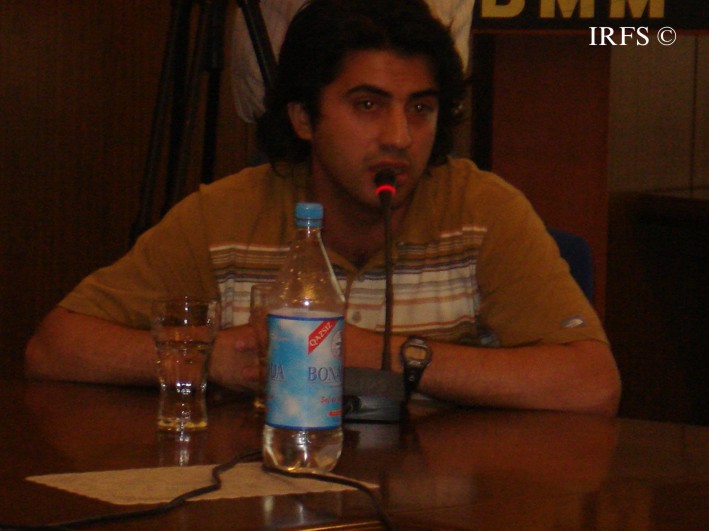 The main reasons for addressing a letter to you are realization of the pardon on New Year eve and information published in the press related to not adding all journalists’ names to the pardon list.

Sometimes the state officials announce that, as if some of the journalists were imprisoned for criminal crimes. But I can say in complete assurance that, the accusations such as possession of a narcotic, terrorism, hooliganism and corruption as the result of incitement which are carried out against the journalists can be regarded as the cheap falsification of law-enforcement organs. I can write you about the imprisoned journalists’ current matters, worse condition of the expression of freedom in many pages. But I ask you to release all imprisoned journalists on upcoming holiday eve. In conclusion if you want to do something kindness and to gain positive dividends from that kindness, do it completely.

I congratulate you on World Azerbaijanis Solidarity Day and New Year Holiday! I wish you to take successful decisions on the area of expression of freedom and press!